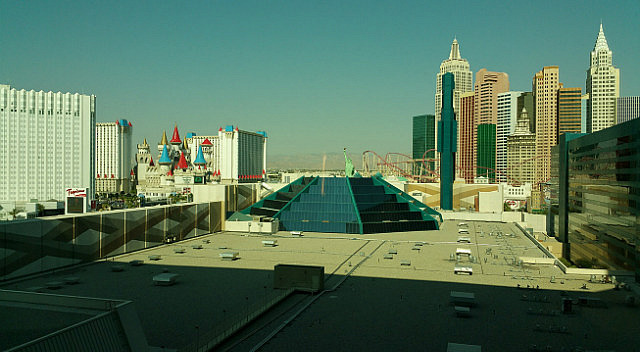 The City of Sin is a bit more like the City of Soulless Commercialism.  I really have no problems with gambling, as I find it an amusing distraction from the doldrums of life and one of the top crippling addictions.  What I have a problem with is how Vegas feels like it is designed around accommodating a socioeconomic group that I am not a member of, specifically the wealthy or those pretending to be wealthy.

The demographics of those who go to Vegas appear to be frat boys, bridesmaids, rich men and their trophy wives, and retired people who just want to vacation (the only legit people there).  This really doesn’t surprise me coming from the town that sells itself as a drunk haze party town, but still.  Of course, as my experience in Vegas is rather limited, Jamie and I suspect it might just be where we stayed being a contributing factor.  I mean, we could hear the drunk frat boys through the paper thing walls at the MGM!  I wonder what exactly these people do for a living, if they actually work for a living, or just work for their daddy’s company.

Vegas appears to be designed to suck every last dollar out of your pocket before you know how much you’ve spent.  I cringed at $22 for a big alcoholic beverage, or $4 for a bottle of water, or who knows how expensive to sit and eat at a restaurant (the buffets, which I imagine are on the cheap side were still about $25).  And ultimately this is what I disliked about Vegas the most.  I don’t know what planet you need to live on to feel okay with spending $8 on a bottle of water, but it’s not planet Middle-Class America.

I’ve included a picture of the insane hotel scam of items.  If you don’t read carefully, you could be out $50 or more for even touching the frig. The items stacked on top of the fridge were also there to trap you into getting billed $8 for touching the bottle of water.  Needless to say, I did not feel bad when I brought the Yeti up.  $8 at Costco will get you 48 big sports-cap bottles of water–you just have lift it!

So ranting aside, the Casinos are at least fun.  I enjoyed playing Roulette, where I used a strategy similar to the martingale betting algorithm.  Now, it’s worth knowing that I am a math teacher, so I know that any strategy is ultimately just an illusion, as the house edge will still cause you to lose in the long run. Anything else is the Gambler’s Fallacy and a lack of knowledge of what independent events are in probability.

The first night I just had outstanding luck and guessed red/black about 6 times in a row, and was up enough that I just cashed out before a bad run.  The second day I got to use martingale with a mix of labouchere betting (basically doubling your bet every time you lose).  The fun thing about martingale is that it’s a slow grind, and as long as you don’t completely wipe out (betting 10 then losing, 20 then losing, 40 then losing, and 80 then losing) you tend to slowly gain more money*.  I joked with the casino guy running the roulette wheel to prepare for the most boring betting he’ll ever see, and I hope I did not disappoint.  For about a little over an hour I just bet red or black–I was at that table long enough to see 6 different people come and go.  When it was all said and done, I had won about $200 on the roulette wheel over both days, which considering my small investment to start, was fairly impressive.
*Yes, I know that considering the house edge in American Roulette, you have an expected value of 0.95 per dollar.

We wrapped things up in Vegas and then began our journey to the land of expensive gas and never ending traffic: California.  Two hours into this state and I already hate its roads and drivers.  The amount of lane-weavers in California far exceeds those in Texas.

We got to stop at an “agriculture inspection” station.  Which I assume is just a fancy way of saying “we don’t want you smuggling water into our state.”  The traffic leading up to it was about an hour delay, and what’s even worse is that Google Maps calculated a route that would bypass the inspection station.  This seemed like failure on many fronts.  They didn’t even search our car, so I feel like it was a bit of a disappointment.

Traffic aside, we made it to California at about 7pm.  More adventures to be had in Disney! 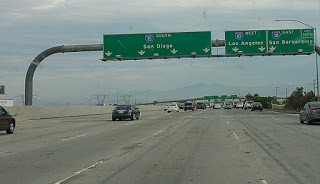 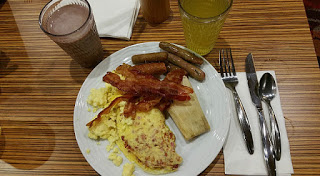 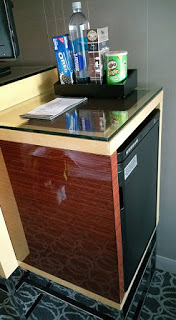 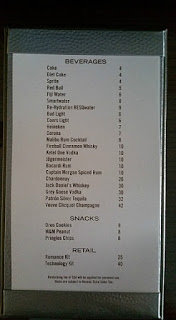 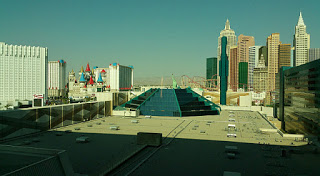 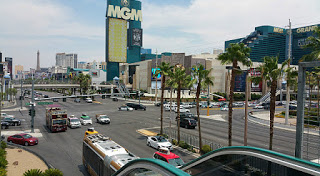 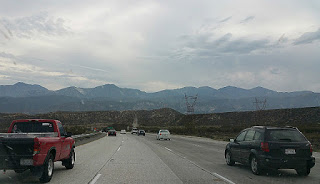 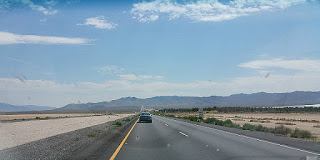 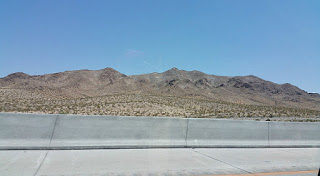 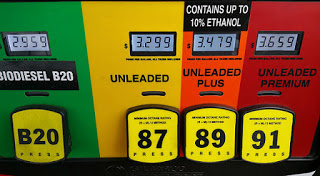