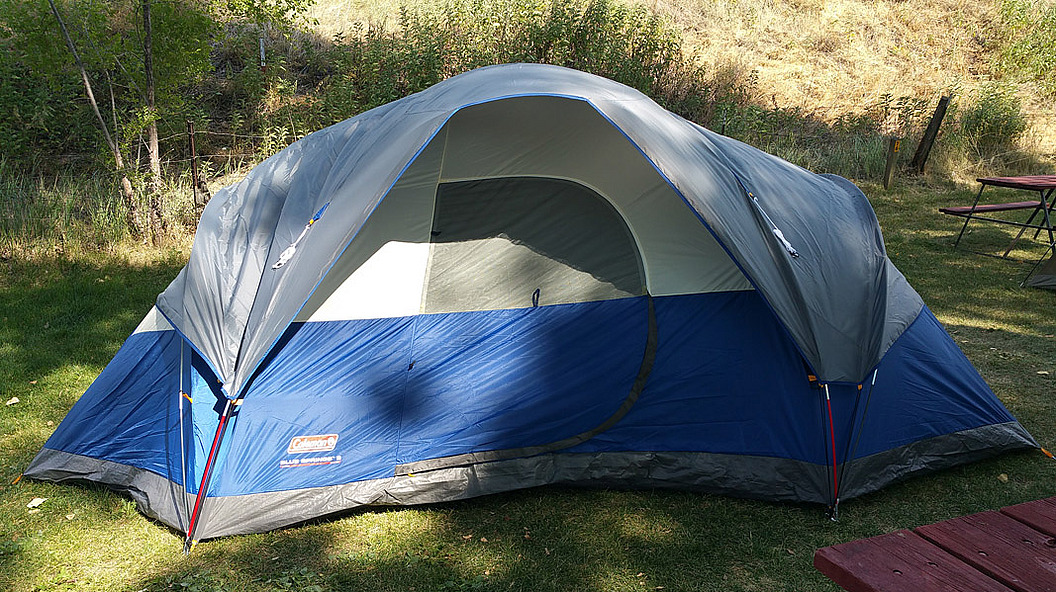 (Sorry for the backlog of updates, I’ve been a bit exhausted lately.)

After Reno we drove to Klamath Falls, Oregon.  We went the ‘back’ way of 395 North and snaking through Modoc National Forest.  The “normal” way would be I-5 North, which would be 3+ lanes of high speed driving.

For those of you who have never driven the “backroads” of California/Nevada/Oregon, be ready for a mind-numbing, taxing, and rough driving experienc.  First problem: there’s only one lane.  So if you are stuck behind an RV that is going 10 under the speed limit, you can either wait it out and hope for a passing lane (about every 10-20 miles) or play chicken by passing him when there is a break in the yellow line.  Unfortunately, you have to gun it to about 80-95 mph to pass quickly, and the visibility around turns is bad enough that I usually use that as a last resort.

Second problem?  Mountains.  I love me some heights (not), so climbing up a mountain, where 3 feet to your right is a straight drop down is stressful.  Look over the edge and you get dizzy from how high up you are.

Last problem?  I hope you don’t have to pee, because there ain’t no bathrooms for miles.  The “big” towns of Susanvile, Adin, Newell, etc often didn’t even have an easily located gas station, let alone a place to go relieve yourself.

We reach the KOA early (about 3pm) and quickly started setting up camp.  Because we’re a bunch of spoiled suburbanites with our big apartments and plenty of parking, we have an 8 person tent for 2 people.  Why?  Because square footage is king.

I also discovered that we forgot the most important supply: duct tape.  During setup of the tent, we managed to splinter/crack one of the fiberglass sections of the tent pole.  While it held up, it might not be able to hold up again without some repairs.

The campsite admins gave us a warning about a type of fly that they have in the area called a Midge Fly.  It looks like a mosquito and was apparently in season there.  They don’t bite, but they’re extremely annoying and swarm you at night.  Unfortunately I didn’t get any pictures of them, but by about 8 pm, we had to retreat inside the tent because of the number of swarming flies.  They’re attracted to light, so we had hundreds of them sitting on the outside of our tent, wanting to get in to buzz around our sweet, sweet LED lantern.

It was also the 4th of July, but we couldn’t see many fireworks from the campsite, plus the swarms of Midge Flies kept us from really trying to find a good view.

The sleep was excellent and we set out to Crater Lake bright and early.  It was easy to reach by car and was mostly just a long drive in a circle.  My highlights included trying to get as close to the edge and looking for waterfalls, both of which I achieved.  The wind is incredibly strong at Crater Lake, so just a heads up about that.

When we were driving back to camp, it was raining heavily.  Fearing our tent to be collapsed, we hurried back.  We saw that that left side (with the cracked pole) had fallen in.  Lifting it back to place, we checked for leaks and discovered that it stayed dry.  A victory for fortress Zendt.

Next stop?  Portland and then Seattle! 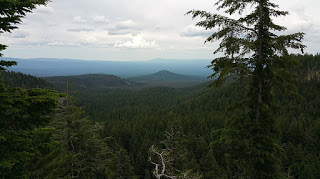 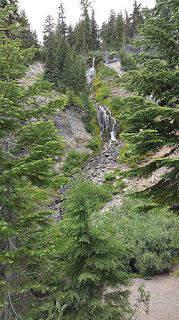 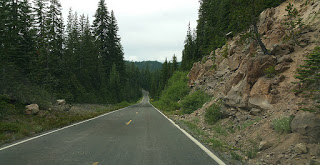 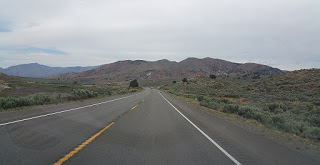 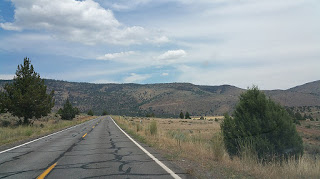 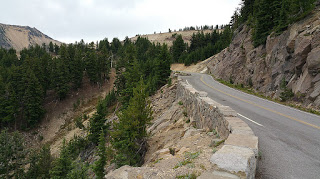 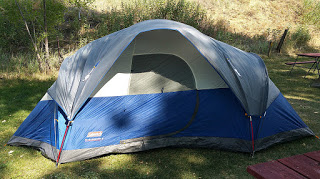 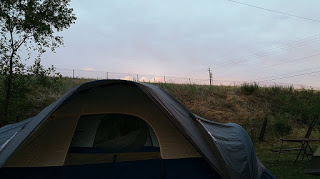 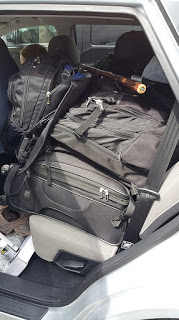 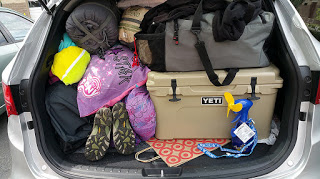 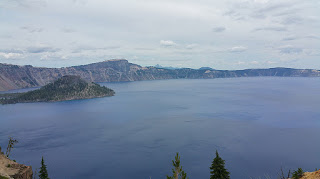 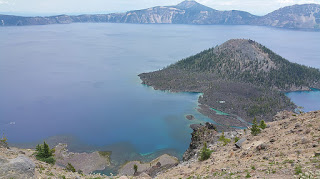 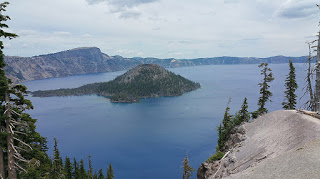 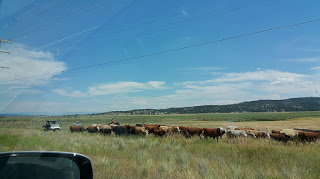 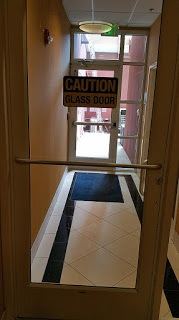