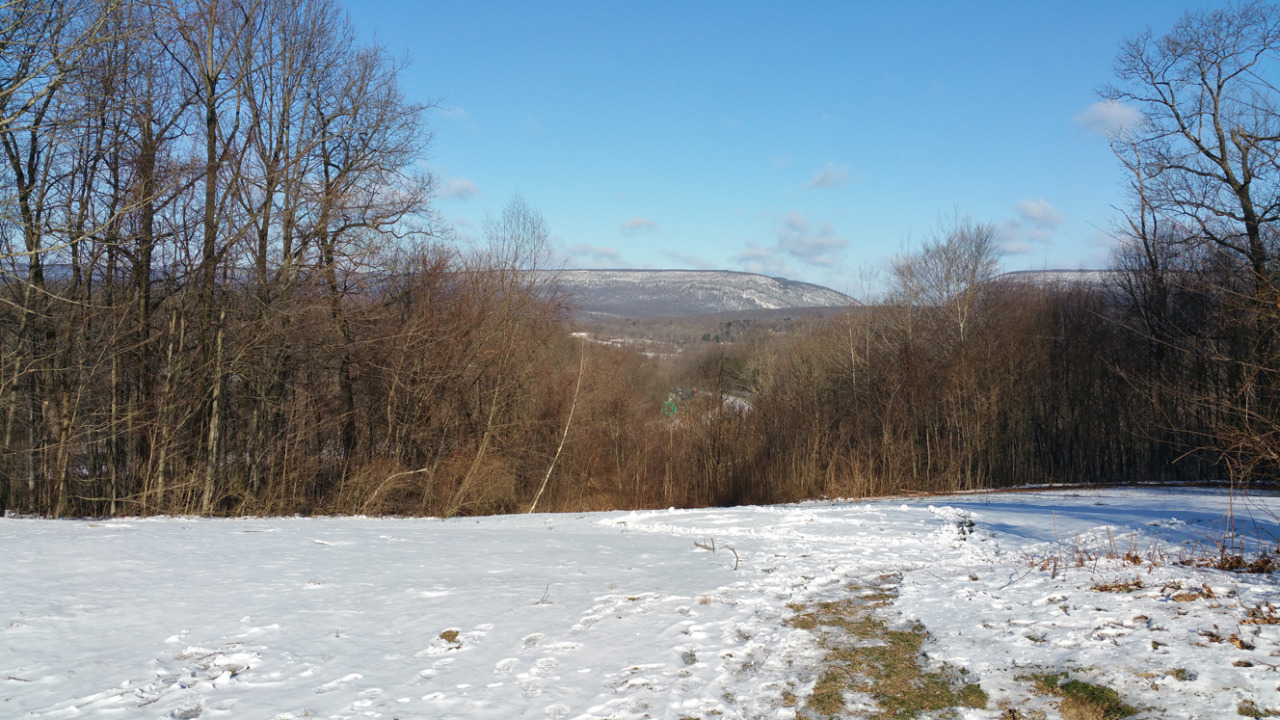 Hi, I’m Justin, the ship’s captain, navigator, mechanic, pilot, and gas-pumper. I sometimes take pictures and discuss highly important details such as snow and the math behind speeding.  Nice to meet you and I hope you enjoy my more boring part of the travel blog!  (Now that the introductions are out of the way, I feel more comfortable!)

Today’s leg of the trip was going from Tenafly, NJ, to Bowling Green, Ohio, which was about 8 hours on I-80.  We went from crazy Jersey suburb to mountain Interstate Highway with some light snow, which was an interesting drive; and I’m glad we got out when we did–the snowstorm of doom is coming for the East Coast tonight and Tuesday.

Pack it Up, We’re Done Here

Our packing job was a bit sub-par, mostly because we were given a bunch of very nice plates and silverware from Jamie’s family, except it was all loose with no padding.  I’m pretty sure I spent more on packing material for my generic Walmart plates than the cost of said plates when we moved in Pearland.  So as somebody who is very concerned about the quality of a packing job, I was worried, but we were pressed for time (and a lack of packing material) so I will just have to hope for the best.

Driving and Math (two things most people don’t like)

In the process of leaving NJ, I realized that I’m happy to be in Texas—although I enjoy the Northeast culture, the neighborhoods and roads are an insane labyrinthine of curving paths with 135 degree or greater turns (that’s 3pi / 4 radians).  It’s like when somebody first learns what a Bezier Curve is and they go ham with it.  And on top of that, everybody driving is an asshole who can’t be bothered to look left, right, forward, in this plane of existence, or at their speedometer.  Unfortunately NJ can’t do much about the neighborhoods and roads because that’s just an artifact of being designed before cars about before the mass production of the “American Dream” (the suburbs).

Speeding like a maniac, however, is another matter.  I’m pretty sure I’ve mentioned this before, but the Road is an ecosystem.  When you play your part in the system, everybody flourishes: zipper merging, using turn signals, keeping a reasonable distance, etc.  Traffic jams are a result of when that system is screwed up by selfish jackasses: when you are too important for the zipper merge, you might get rear-ended; if you don’t keep a reasonable distance, you’ll cause a 3 car pile-up if there’s any sudden breaking.  In essence, actions that are selfish have a large chance to damage the flow of traffic—and my question is: for what gain?

Let’s talk highway speeding.  Keeping up with the flow of traffic usually involves going about 5 MPH over the limit.  So assuming you’re driving 560 miles (our trip) and you are on the highway for all of it (stops and other things won’t change if you speed or not) and you maintain a highway average speed of 70 mph (estimation at 5 mph the average limit).  That puts you at completing the drive in 8 hours.  Speeding 10 mph over the limit completes the drive at about 7 hours 28 minutes.  Speeding at 15 mph over the limit completes it at 7 hours.  Most tickets jump at the 10 mpg+ mark and so most police officers start poaching drivers at that point.  15 over?  You are almost guaranteed a ticket speeding that fast for 560 miles.  So is sitting around for 30 extra minutes at the hotel worth the stress of “is today my unlucky day?”  I’d answer with no—people need to learn to enjoy their drives and find something good to listen to while driving.  Or learn to think.  Thinking usually don’t involve electronic devices.

Not such a Snowy Job

So selfish driver rant aside, the drive through Pennsylvania was pretty fun.  The snow flurries were amusing, and I was a bit worried at one point when they actually started landing and staying on the ground.  Not knowing if it’s a temporary thing or actual snow was a bit disconcerting, but I enjoyed driving through them.  A lot prettier than driving through Houston rain!  (Although the desaturated appearance of the road, sky, and scenery after it rains and at dusk/dawn is really breathtaking in an artsy way.)  The architecture of the towns we drove through was also very classic—a lot of “old school” looking farms and homes, and the towns had a very small town vibe to them.  It’s not the lifestyle for me, but I enjoy thinking about how those would live their lives like that.

Hitting Ohio was uneventful, but realizing that 26F temperature felt “warm” to me was amusing.  (Hint: It’s still cold to Texas-thinned blood.)

We ended up staying in Bowling Green, Ohio, site of the famous Bowling Green Massacre.  Naturally, as a red blooded American, the first thing I did was to try to find the memorial, but I couldn’t seem to locate it.  When I asked one of the native population about it, I got a claim that they didn’t know what I was talking about, that there wasn’t a memorial, and then a nasty stare.  So my one day stint as an investigative journalist seemed to be unsuccessful.  Maybe they already forgot about it, or the mass media conspiracy has already covered it up and “re-educated” the population about it.  Although from my examination of the population, I’ve concluded that Ugg and North Face make most of their revenue from the residents here.

I’ll wrap it up here, as I’m running out of battery and I still need to think of clever and witty comments for my photos.  Slightly less driving tomorrow!  If I have time I’ll make sure to continue informing my loyal reader(s?) of my new discoveries and musings. 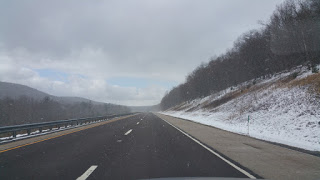 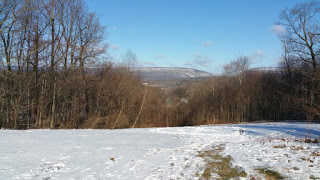 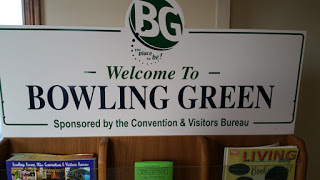 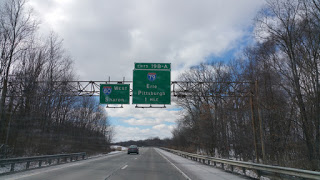 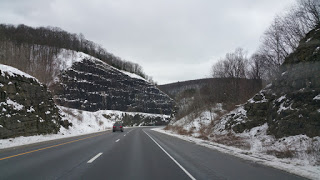 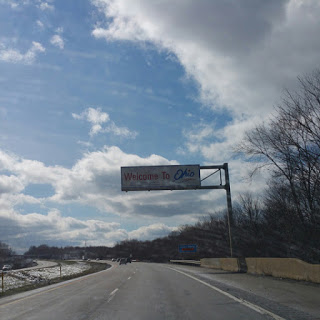 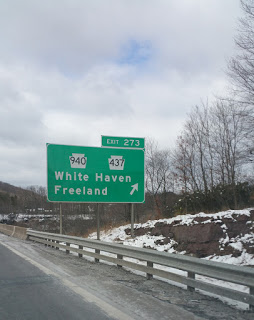 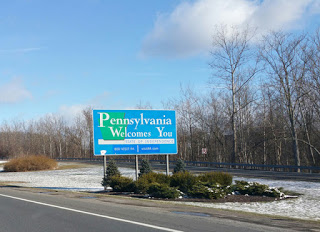