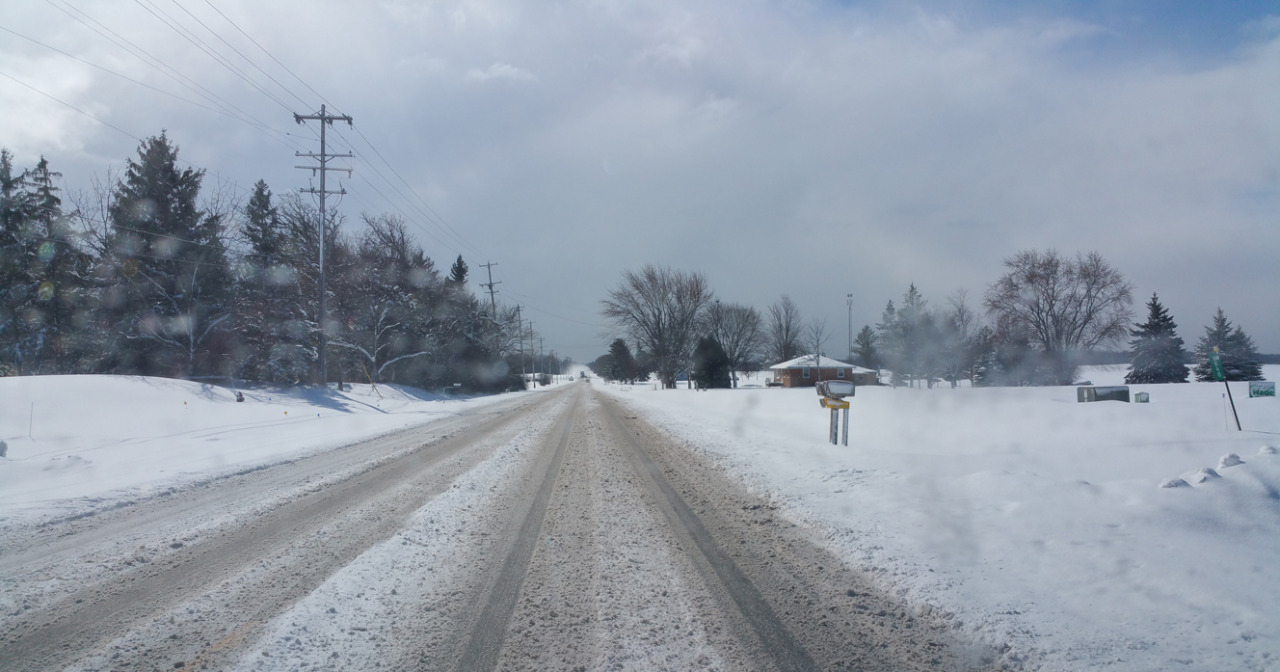 Hello from Day 3 of our Journey to Texas via Wisconsin. I’m incredibly exhausted, as it’s been a hard drive, followed by a water park, so I might be shorter than usual.  Our trip started from a snow covered Skokie, going North on 94.  We passed through Milwaukee, heading west on 94, which switched into heading north on 90 until we reached Wisconsin Dells.

The Slip and Slide to Jelly Beans

Our first detour was to the Jelly Belly warehouse in Wisconsin, off of I-94.  The main roads at this point had been well salted, and the drive was pretty easy thus far.  There was some strong wilds and lake effect snow, but none of it really posed any major problems.  Visibility was bad and some snow flurries were always in the air, but we had no problems getting to Wisconsin.

This was NOT the case when I exited the highway to go to the Jelly Belly Warehouse.  The brakes failed at least twice on the way in, the usual nice stopping was replaced by a feeling of “snow crunching” when I pressed the brake pedal.  Fortunately I was anticipating this and was trying to stop well in advance of a stop sign, and also there were very few cars on these roads.

At first, I was a bit annoyed at the detour, because I didn’t want to delay our arrival at the waterpark (time spent at Jelly Belly was time not spent on slides!), and I was worried about any problems the snow could cause with the car.  Ultimately I realized that I wouldn’t get another opportunity to stop at a place like this, so I went in making the most out of the stop.  They had signs up for the tour “from here, a 2 hour wait”, and had I waited 2 hours for the tour, I might have been disappointed.  It was a pretty tame “drive on the tram and listen to pre-recorded videos” affair.  We learned some things, as Jamie mentioned, but nothing that couldn’t be learned by reading on the Internet.  It was a bit dorky, but what does one except from a Jelly Bean tour?

Where the Highways have No Numbers
A lot of students tell me they stopped liking math once they started putting letters in it.  To that, I say: I stopped liking highway driving once they started putting letters in it.  It was more humorous than difficult, but at first it was very confusing.  I’m used to my highway letters involving the cardinal direction of the road, not some wannabe form of hexadecimal (“take Highway 0xA2E to exit 0xC1”).  I’m sad that I didn’t get pictures of highways X, Y, Z, or Q; as I went past them faster than I ripped past the infamous Exit 340 Bong Recreation Area sign.

Wisconsin does remind me a bit of a snowy Texas: the highways are similar (stacked highways on top of highways, at least around Milwaukee.  Also, we went through large flat lands of nothing but farms and trees (ok, Texas doesn’t really have trees).  It was a very pretty state though.

Kalahari: The Overpriced Waterpark Resort
I feel a bit out of place at Kalahari, I think we’re the only young couple here.  Everybody else is either a way-too-much-money business man with a trophy wife, or a WASP-y family.  The steakhouse attached to resort had appetizers that were more than my entrée at the Brat House Grill, and it was so classy they didn’t print the cents with the price.  You know you’re in over your head when the price is just a clean two digits.

Of course, what should I expect, it’s a “resort” and that place is a steakhouse with a big neon sign.  We’re only staying for one day, but a multiday trip could get out of hand (and out of pocket!) pretty quick.

Other than whining about cost, the waterpark was very enjoyable—it wasn’t too crowded (snow and cost does a good job of keeping the visitors low).  The highlight for me was crossing the Lily Pads.  The Lily Pads were discs floating in the water with a rope net above them—and the goal was to balance yourself and cross the water on the discs.  After asking the lifeguard if adults were allowed on it, I used the overhead rope net to lift myself over the first 5 discs, until the rope was burning my hands and I had to sit on the 5th disc until my strength came back.  I put all my strength into lifting myself across the water, and felt like conquered the world.  Jamie tried it once and gave up; I, however, have sore hands and no regrets.

My favorite ride (not silly activity) was the body-slide into a giant funnel (or the “toilet bowl” ride).  It’s a twisty and fast body slide (with no insane drops) that will dump you into the funnel, and then you flush out the bottom of the funnel into a pit of water.  Great fun, because every time I rode it, I would end up rolling out of the funnel in a different way.  The rest of the rides were basically better versions of Schlitterbahn rides with shorter lines: a longer Wolfpack, a faster Master Blaster, a longer Loopy Luge, etc.  The other stand-out attraction was the indoor/outdoor hottub.  You wouldn’t think that being in a 100F hottub when the air outside is 20F if fun, but it was amazing.  Watching the steam rise off the water, seeing snow all around, and feeling cold wind on your face getting replaced immediately by the warm air from the water.  And as Jamie mentioned, the Lazy River was a disappointment; too small, and you were required to have a tube (in Schlitterbahn, we love swiming through the lazy river because it’s faster than floating!).

Unfortunately we won’t have much more time to enjoy the waterpark, but I’m glad we came.  It was a new experience and a great detour on our return trip to Texas.  Join us tomorrow to see how far we actually got!  (Hopefully Nebraska) 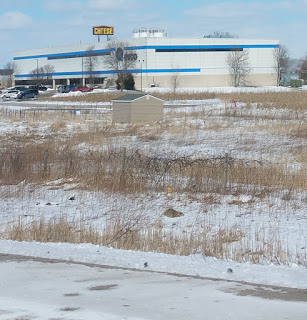 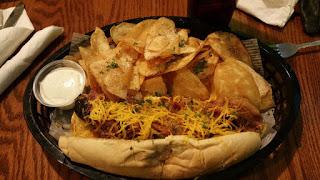 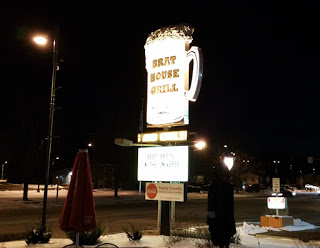 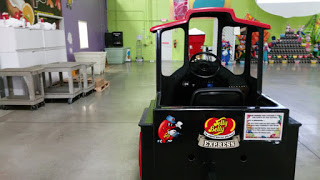 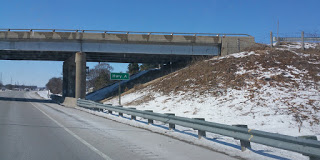 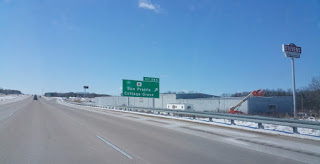 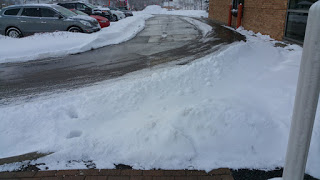 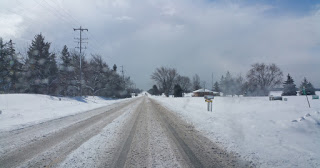 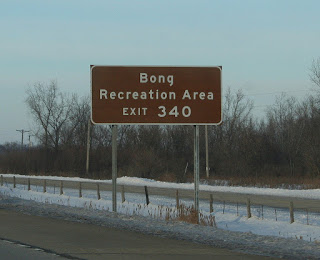 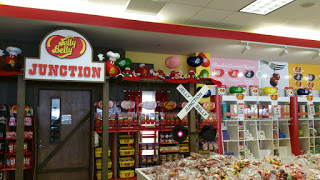 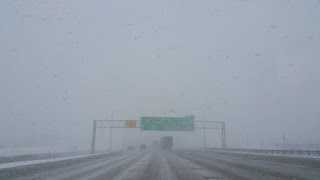 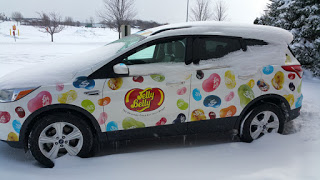 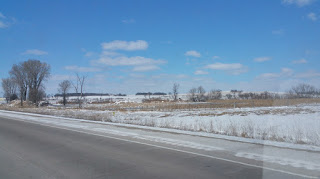 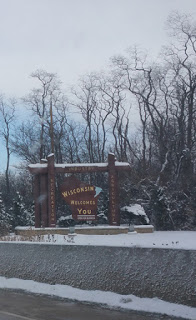