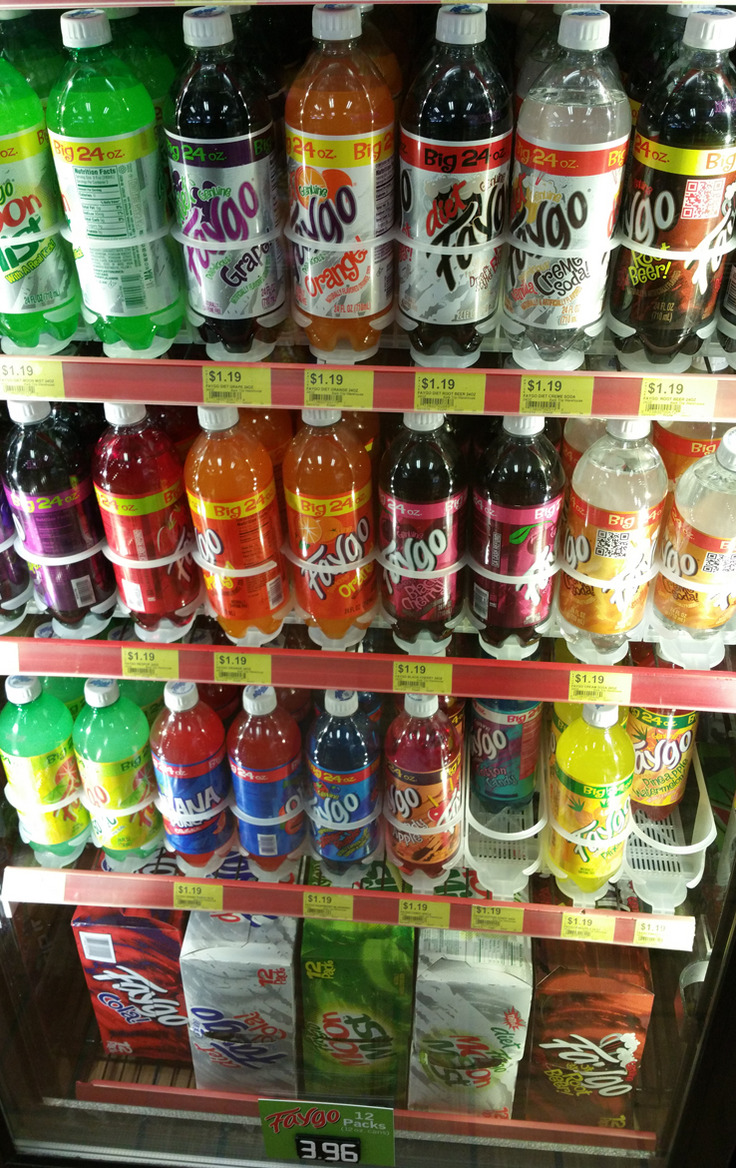 Another day, another 8 1/2 hours of driving. We left Wisconsin Dells heading north on I-90, then passed over the Mississippi into Minnesota.  We drove until Albert Lea, then headed South on I-35 to Des Moines, and then from there took I-80 to Lincoln, NE.  We stopped for a lot of tourist-y things (and cheese), so it was a long day; we didn’t arrive until 9pm.

Before we left Wisconsin, we knew we had to be tourists and stock up on cheese.  We hit a tourist trap called Market Square Cheese, lured in by the giant cheese wedge + mouse sign.  We found a store of souvenirs and reasonably priced cheese of all flavors.  This place had nearly every possible type of cheese mixture and variation possible, and I picked up some fun sounding ones: Smoked Bacon Cheddar, Garlic Cheddar, Cheese Curds, 10 year old aged Cheddar, and a few others.  Jamie is going to talk about the Cheese Curds (which were really good!), so I’ll talk about the Cheddar.

Also, I don’t think Texans have a monopoly of the “country lifestyle”—Wisconsin seems to have a very large rural fishing, hunting, and drinking beer culture, which I learned from talking with the people I met there.  Both places have a very laid back and friendly attitude (when compared to the Northeast, where if you try to strike up a conversation with a local, they’ll just ignore you, or give a one word reply).  Wisconsin is just much, much colder than Texas, but I think a Texan and a Wisconsinite could get along pretty well, as long as they don’t fight about football.

Traveling Westward with Cheese in Tow
I don’t have much to say about the drive, except that it was very long, but fortunately very easy.  Minnesota started off epic with the area around the Mississippi river: lots of mountains with snow, frozen lakes, winding roads, and snow covered trees, but as we got inward, it was very much all just snow covered plains.  Nothing wrong with it, but I love my mountains (which despite my love for the aesthetics of mountains, I’m very much a flatlands boy, I don’t like heights and I can get motion sick from elevation changes).

Iowa was just plains without the snow (as we went south).  We stopped in a population 500 town along the way on I-80 (Casey, I believe), and it was as rural as they come.  I can’t help but wonder if you are born in a town like that, do you strive to leave it?  It’s not like Texas where you might have nothing for an hour in each direction—Des Moines was like 20 minutes away.  I’d be curious to know if most of the people in the small towns actually work in the city and just commute out, or if the small rural towns are mostly self-sufficient (which tends to be the case in the Texas ones).  I also wonder what teaching in a town like that would be like, or if it just gets absorbed into a larger district with lots of bussing of students.

And that’s about it for now.  Things are warming up, which makes for an easier drive.  More to see and do tomorrow! 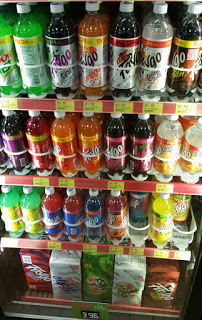 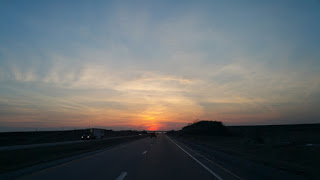 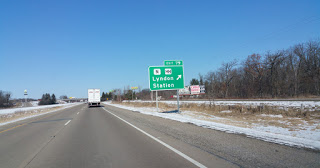 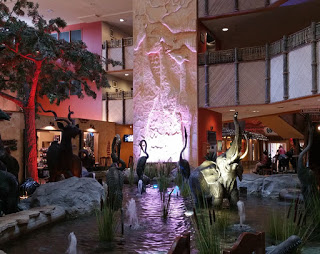 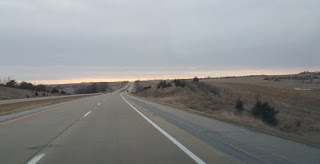 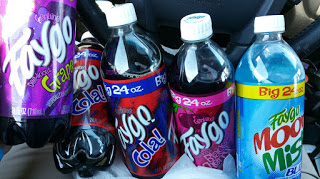 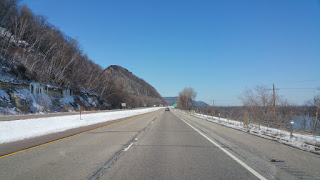 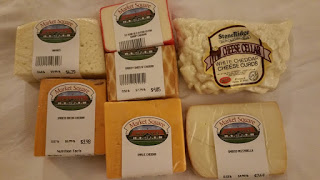 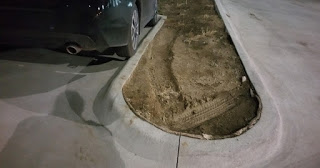 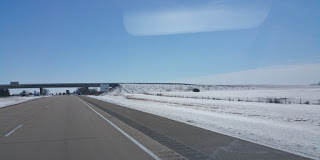 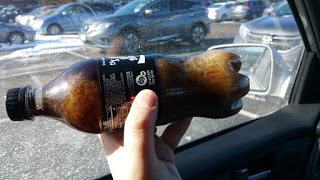