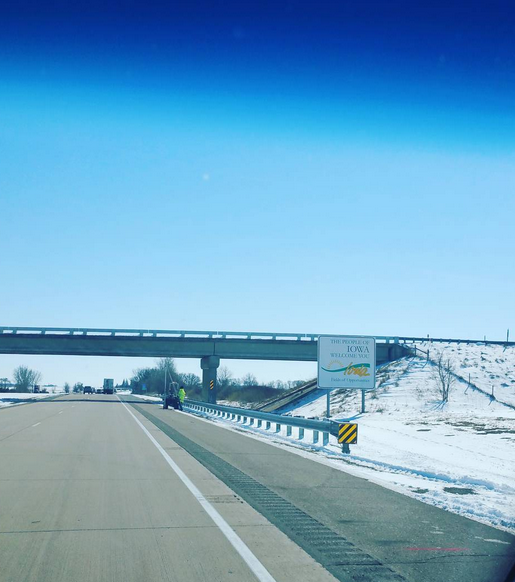 The first was that cheese curds at what cheese is before it becomes processed, and aged, or sculpted into cheese wheels, cheese blocks, or whatever. They’re also referred to as squeaky cheese because of a noise they make when you eat them, though I didn’t really hear anything while chewing them. They sort of taste like string cheese. They were good, but they were like deformed chunks of string cheese, but I like string cheese, so that’s not a bad thing.

The second thing I learned was that Lincoln is the capital of Nebraska, NOT Omaha, and for some reason I always assumed that Omaha was the capital… Maybe because it’s one of the only cities in Nebraska that I’ve actually heard of.

The third thing I learned was that IOWA IS FREAKING BORING!!!! It’s just miles and miles of nothing surrounded by farms, fields, and more farms, and fields. Oh and Iowa has this gas stations called Kum & Go, and yes I giggled when I saw it. 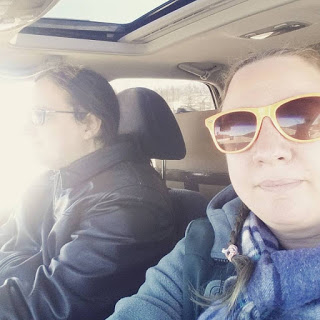 We started our morning in Wisconsin, I bought a Wisconsin Starbucks mug, and got some coffee, and then Justin spent like an hour and about forty dollars picking out cheese at this store called Market Square Cheese. He bought many different kinds of cheese- sharp cheddar, 10 yr aged cheddar, Havarti,garlic cheddar, bacon cheddar, and mozzarella are the ones I recall. I mean, seriously, with our mutual love for cheese it’s probably a good thing we don’t live in Wisconsin because I think we’d eat way too much cheese… The cheese is just that good…. If you haven’t ever been to Wisconsin, you should go there just for cheese. 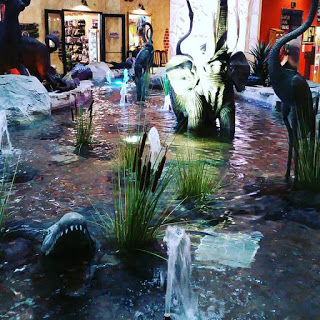 But we ate way too much junk food today. We had cheese curds, cheez-its, jelly beans, and tons of coffee and mountain dew. I feel sick after all the junk we’ve eaten today. We seriously need to get carrots or fruit tomorrow. Today was 8 hours of bad junk food, and boring Iowa roads.

We took a detour through Minnesota,… because why not? Who knows if we’ll ever have a reason to go through Minnesota again. Minnesota was very pretty. It was snow-covered and cold with a lot of trees, rivers, and lakes, and I understand why it’s called “the land of 1000 lakes.” I actually don’t think I would mind going back to Minnesota, though most likely, when it’s not snow-covered and freezing because it was so pretty. It was a bit boring to drive through, but at least it was beautiful, unlike Iowa. 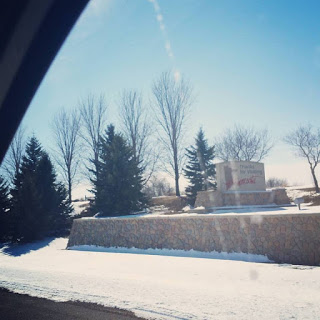 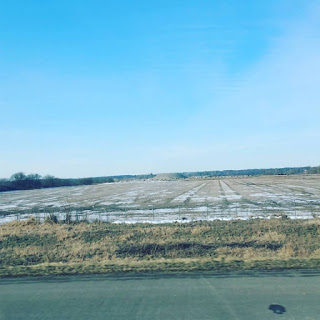 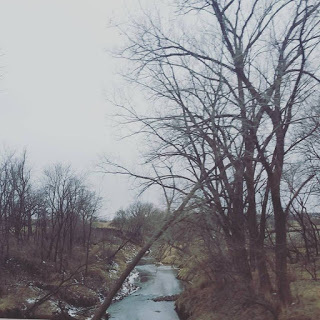 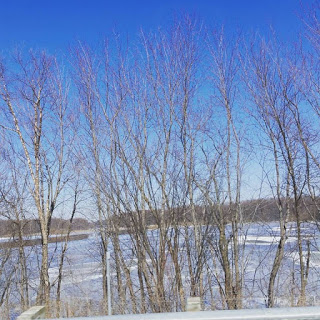 Iowa is the most boring place I think I’ve ever visited [no offense to people from Iowa, I’m sure your state is lovely, it’s just a rather boring drive]. It’s literally hours and hours and hours of absolutely nothing except farmland and fields and wind turbines. Though I am glad we drove through it because now I don’t ever need to go back. And they don’t even have a starbucks mug :/ 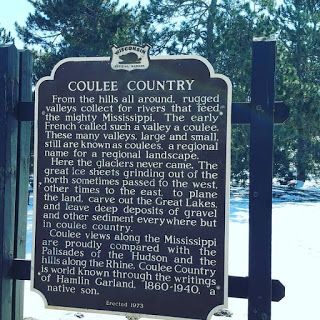 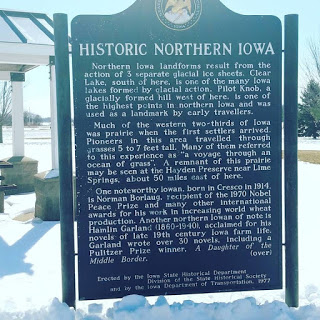 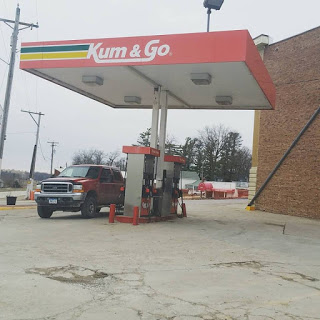 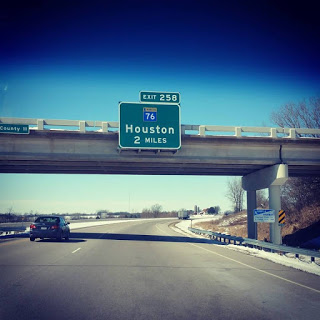 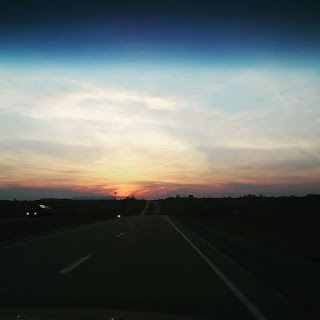 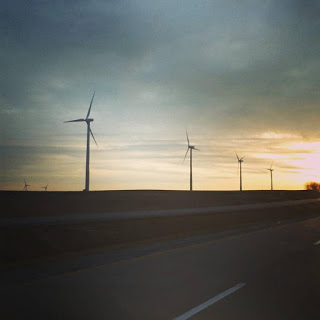 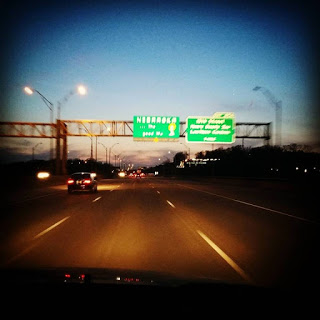 That was today. It wasn’t the most interesting of days since we’re on  our way back to Texas since we need to get home before spring break ends.

Tomorrow will also be a long day. We’re going to try to cut through Kansas… because why not? That’s another state I would be able to cross off my list, but wouldn’t have a normal reason to go through. I hope Kansas is prettier and more interesting than Iowa, at least.

After Kansas will be Colorado, which we’ve driven through before and Colorado is pretty scenic and gorgeous… then it’ll be New Mexico and back to Texas. Justin is going to try to drive from Amarillo, Texas to Houston, in one day… I wish him the best of luck.

The weather is slowly getting warmer. It was something like 12 degrees when we left Wisconsin, but by the time we got through Nebraska, it was 40 something degrees, and tomorrow, the high is close to 70, so I can probably put away my North Face Fleece, at least, though I’ve really been enjoying the below freezing temperatures and all the snow since I haven’t really seen or experienced much of that since I moved to Houston about 5 years ago, however I think Justin will be happy to get back to the land of sweltering and sweating temperatures.

Our mini road trip has been a lot of fun, and we’ve hit a lot of new and interesting [and sometimes extremely boring] states on it…. 50 STATES CLUB, YOUR MEMBERSHIP WILL BE MINE SOON [though I’m going to have to find a reason to visit Kentucky and Oklahoma to really make that happen and there’s really nothing in either of those states that makes me want to visit them, at least with North and South Dakota, there are national parks there]. We’ve also basically been experiencing all four seasons in one week, which has been amusing.

And now it’s time for bed since we have to be up early and have another pretty long day of driving tomorrow.

As always, thanks for reading 😉