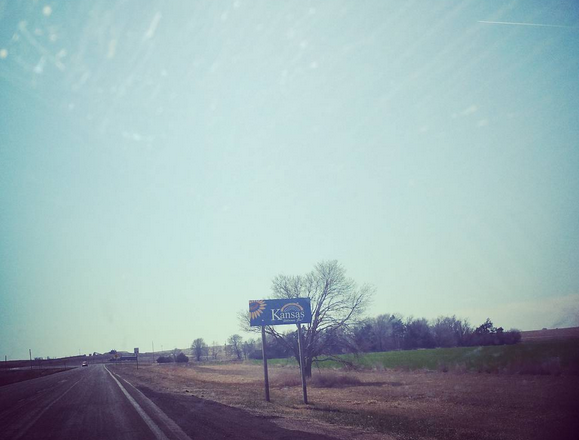 We’re currently in Pueblo, Colorado. I love Colorado. We drove through it on our road trip for our honeymoon in 2015 and went to Rocky Mountain National Park, and it was beautiful. Everything about Colorado is beautiful. The weather is amazing [as in it actually gets all four seasons UNLIKE Texas], the people are super nice, and it’s just gorgeous with the mountains and forests, and the air smells so fresh. Colorado is a beautiful place, and Justin and I have talked about moving to Colorado in 5-10 years just because we love it so much, and now that Justin has gotten a taste of snow driving, I think he can handle it 😉

Today was a very long day. We started in Lincoln,Nebraska and drove all the way to Colorado as part of our venture back to Texas. Since we basically spent all day driving, not much happened today.

Nebraska, Iowa, and Kansas all look alike. They’re just flat land [though Kansas is hillier than both Nebraska and Iowa, at least on the roads we drove] surrounded by farms. Though Kansas is interesting. Every town in Kansas seems to have a theme. One town called itself the home of windmills, but I didn’t see a single windmill as we drove through Axtell, so I think they were lying to me. One town was also called Funk. We drove through this vast and empty back roads, they were only one lane highways, and we saw nothingness for hours and upon hours until we reached Highway 70 and we sort of found civilization since there was a Starbucks [and yes I bought a Kansas City mug]. 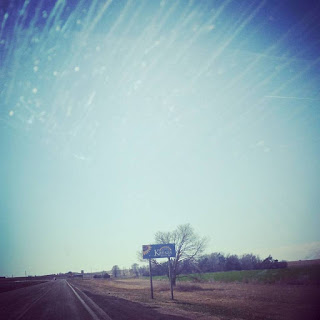 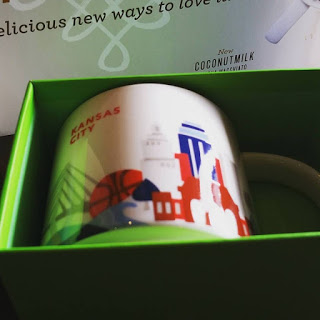 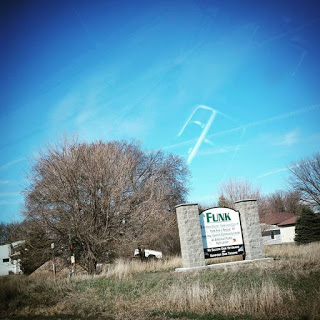 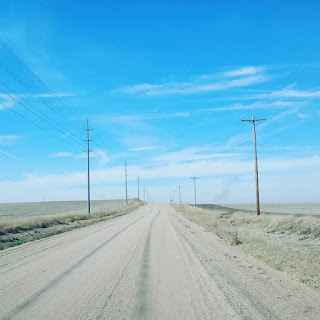 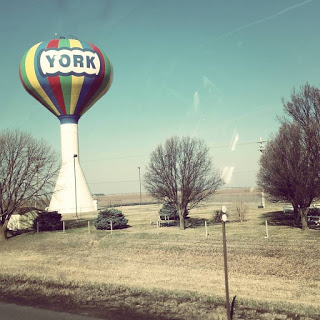 There really wasn’t any sort of change in scenery until we got to Colorado Springs, Colorado, which is an absolutely gorgeous city surrounded by Pikes Peak, which is the highest summit of the southern front range of the Rocky Mountains in North America. It’s 14,1115, which makes it a fourteener, which just means it has an elevation of at least 14,000 feet. When we drove up the Rocky Mountains, I think the highest we got was 12,000 something feet and that was really high up, so yeah, Pikes Peak is freaking huge. The summit of Pike’s Peak is higher than any point in the United States east of its longitude. I wish we didn’t have to drive about 10 hours to Amarillo tomorrow and could have time to ride the train at the base of the mountain and take it to the peak. 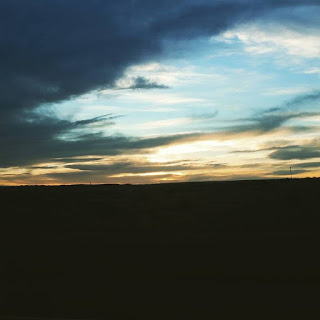 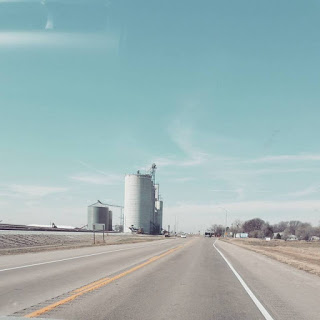 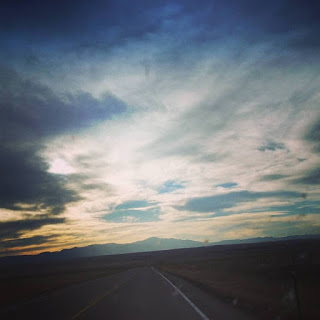 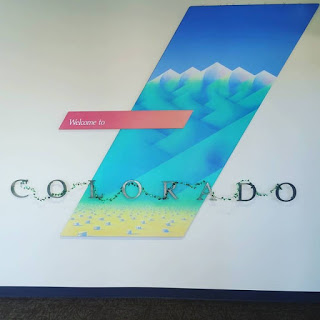 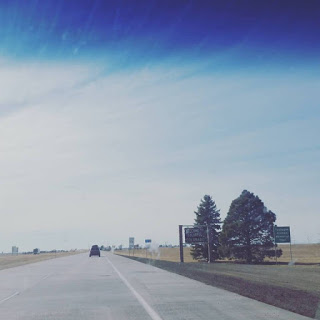 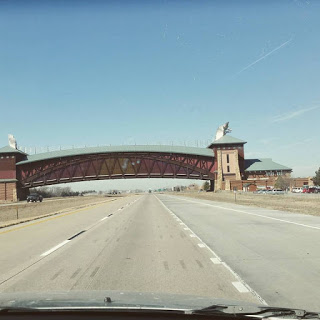 Oh well… Next summer, we’re planning on going to Big Bend National Park, Carlsbad Caverns, Arches, Zion, and Bryce Canyon on Utah, four corners, and then back to Colorado to see more of the Rocky Mountains,but also check out Mesa Verde and  Sand Dunes National Park, so maybe we can fit Pike’s Peak in that list too. [And then like two or three years from that, we’re planning to revisit Yellowstone and check out Glacier National Park and the National Parks in North and South Dakota].

I don’t really have much else to say about today… Like I said, we basically drove through cornfield after cornfield after cornfield, and no I didn’t see the wizard in Kansas :/ Tomorrow will be more driving, but I’m happy we got to see Kansas, not that there was much to see, but that’s another state I can cross off my list! I really don’t have many left…. I think I have 7 states left, and Alaska will be taken care of this summer, and we may have a wedding to go to in Hawaii, next spring, so give or take 5 years or so, I should have visited all 50.

Anyhow, we got Arby’s for dinner when we got to Pueblo, and it was delicious, I love Arby’s. Then we got to the hotel. Justin was tired, but I went down to the hot tub with my waterproof iPod player and just relaxed for about 1/2 and hour and it felt wonderful. It was like in the 50s outside [which seems like a heat wave compared to the 12 degrees in Wisconsin] and the water was super warm, and it was just so relaxing, though I wish it was like 20 degrees colder [see what you did to me Wisconsin?]

Tomorrow it’s back to Texas, and we should be home to Houston by late Saturday night 🙂 Our road trip has been an awesome adventure, and I’m sad that it’s ending, but unfortunately the real world and our jobs restart on Monday.