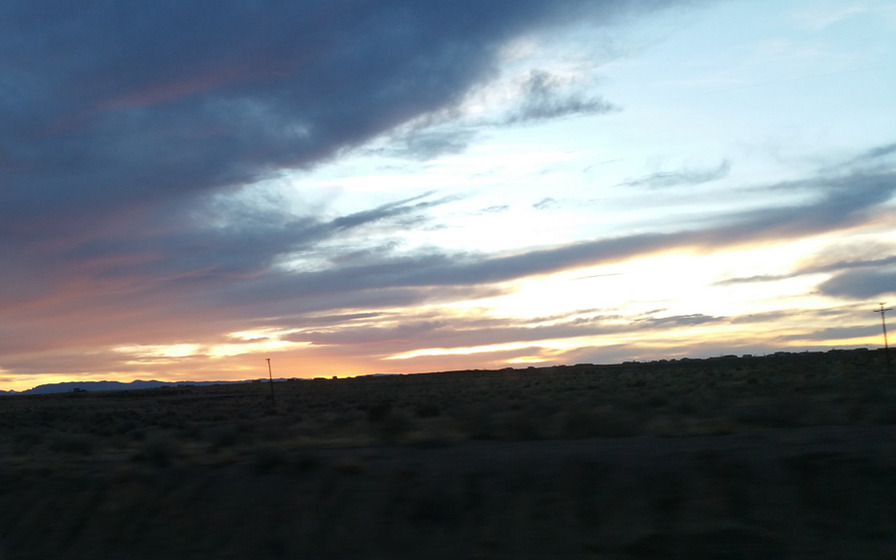 I am super tired today; our mileage total has hit 2,100 miles since we’ve started.  I’ve posted a map of our journey today. (I’m going to try to retroactively post the map of each day too).

The only thing I was pondering was about the nature of living in some of the small population 500 towns and around the mega-farms we drove through.  Who works on those giant farms, and how many people?  Are they paid well, is it worse/better than working retail in the suburbs?  Do they love/hate their job?  What is school like out there–do the students aspire to farm work, or is there interest in upper level courses?  Do residents bother to drive to city areas to go to malls for various types of shopping (clothes, etc)?

America has a lot more space before we ever become overcrowded (but I guess there’s a lack of jobs out there).  We might just have to put the cows under the Electric Wind Farms.

The last thing struck me as we were checking out of the hotel in Lincoln: there was a group of Army cadets eating breakfast, and it was sickening to hear how many people were tripping over themselves to flatter the cadets about “their service”.  When one person left, another would come and say the same exact thing to the cadets.  There was no thoughtfulness to the sentiments, just a robotic worshiping of somebody in a specific uniform.  So think about that next time you feel an urge to thank an Armed Forces member, say something meaningful and unique! And then think about all of the other civil servants who people don’t thank on sight; for every bullet being shot, hundreds of 3rd grade teachers might change a life and inspire a life-long passion, or the CPS workers investigates child abuse and saves a child’s life.  Did you know Post Office trucks don’t have air conditioning in Texas?  Plenty others sacrifice their emotional well-being and give up private sector fortunes to serve their country, they just don’t wear a camo uniform or get paid to stay in physical shape. 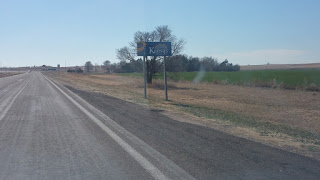 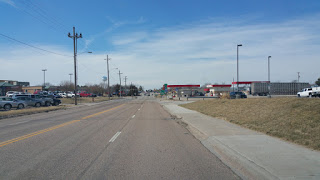 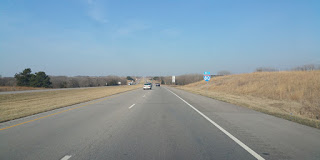 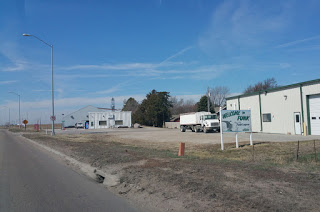 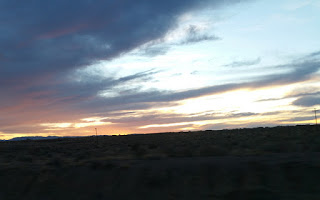 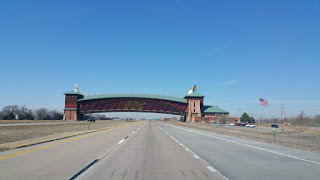 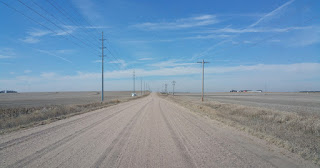 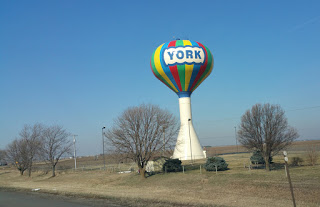 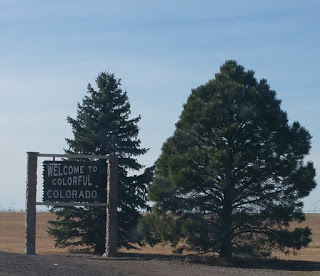 My name is Jamie Lyssa. I have 5 cats, and I’m a special ed teacher. I’m a Slytherclaw [with a touch of Gryffindor] and an INFJ. I like reading, concerts, photography, road trips,  video-games, and I am highly addicted to caffeine.  This blog is my little corner of the internet. Expect highly sarcastic book reviews, movie reviews, concert reviews, trip reports, and random ramblings about my life.

This error message is only visible to WordPress admins