We made the journey to Lubbock, TX today.  We decided on Lubbock instead of Amarillo for two reason: the cost of hotels in Lubbock was about $60 cheaper, and by staying in Lubbock we only have a 9 hour drive to Pearland instead of a 10 hour drive.

Trip is up to about 2,600 miles so far.  The drive to Lubbock was probably one of the harder days of driving due to the large amounts of back-road nothingness.  One lane (well, two lanes total) highways are very taxing to drive on, mostly because there’s nobody else on the road and towns are about 50 miles apart.

One thing that I enjoy observing is how closely state lines resemble “zone transitions” in RPGs.  What I mean by that, is, in a lot of Role Playing Games (mostly fantasy ones, and especially MMOs), once you cross into the next “zone” (level), the environment IMMEDIATELY changes.  You could take one step over a tiny river and go from temperate grassland to evil haunted forest. There is no subtle transition, just BAM new biome.

Colorado into New Mexico is a lot like that, once you go through the mountain pass to the south, you go from Colorado’s temperate mountain climate and open fields to New Mexico’s arid broken mesas and red-ish desert-like environment. Over the span of about an hour, there is radical change in environment.  I didn’t have that feeling when passing through Iowa / Kansas / Nebraska.  The mid-west plains of the US could almost be one giant state because their geography is so similar.

And that leads me to my favorite stretch of road in New Mexico, from when I drove on our honeymoon and just now.  It’s to the west of the intersection of Highway 39 and 102, in between the towns of Mosquero and Logan, GPS coordinates of 35.79, -103.819.  It’s a short, snaking road that go from the top of a mesa to a lower elevation.  Jamie hates it, but I just love that little S turn.  I could drive up and down it forever.  The mixture of the amazing view over the plains, the difficulty of the turns, and the large amount of nothingness in all directions has a strong appeal to me. 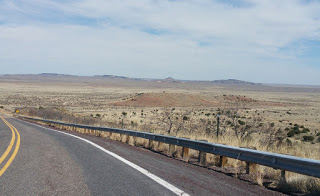 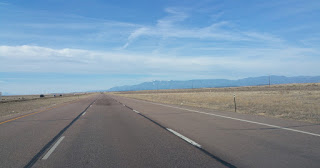 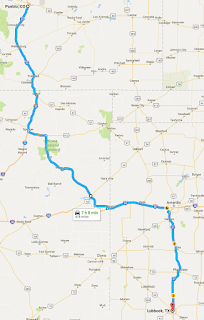 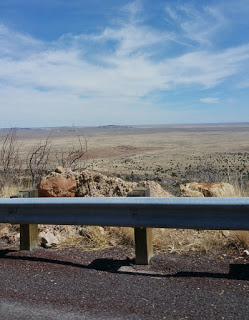 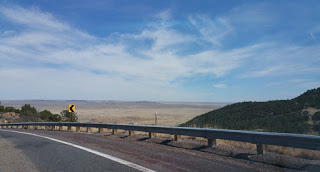 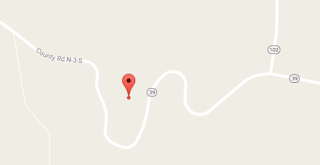 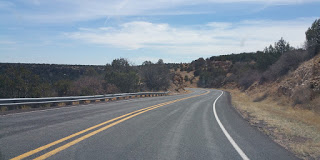 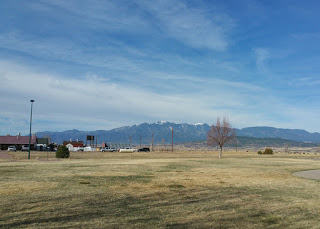 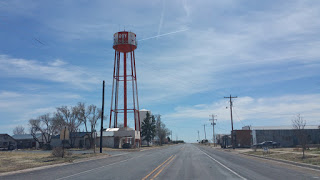 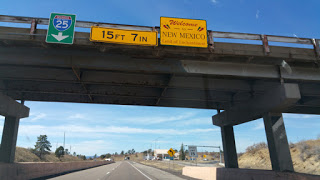 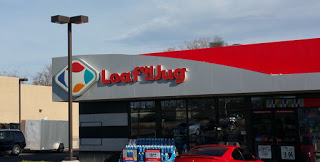