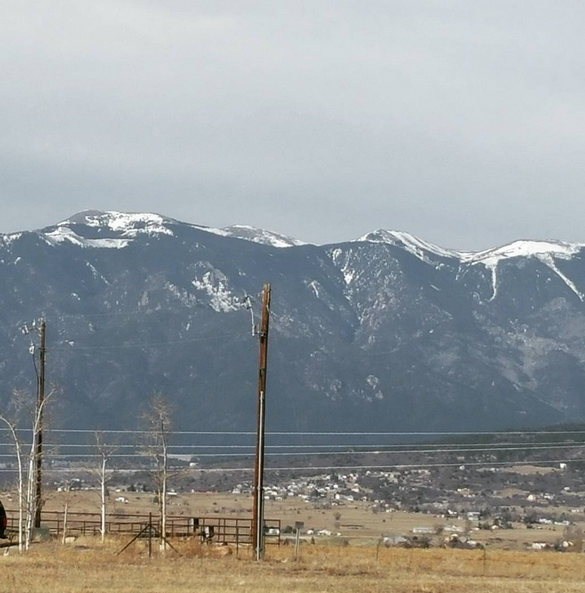 Before I write about the trip, I need to take a few sentences to talk about Max. Max is my dog, we got him in 2004, and him and I did everything together before I moved to Texas. We would hike together, we’d walk together, we’d just chill together, he’d comfort me when I was sad, and he was a really good dog. When I moved to Texas, I was sad I left him behind, but he would’ve hated Texas because he heats heat and loves snow, and well Houston is super hot, and he would’ve been miserable, so I left him behind reluctantly [and I couldn’t take him away from my dad, who was easily Max’s favorite human ever].My dad had to put Max to sleep today.  He called me on my cell phone as we were on our way to Lubbock. Max wasn’t acting like himself, and he couldn’t walk, he couldn’t see, and he was in really bad shape. Dad took him to the vet and the vet said they were pretty sure Max had an aneurysm.  Instead of letting Max live a half-assed life, where he couldn’t do the things he loved to do, dad chose to put Max to sleep, it was the right decision, but that doesn’t make it any easier. I loved Max a lot and I’m sad I didn’t get to say goodbye to him or see him since Max was already boarded when I got to NJ, last weekend. 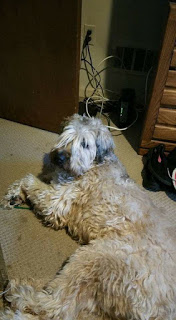 It’s hard to actually want to talk about the trip after that happened today, but I’ll make my best effort.To be honest, not much happened today. We drove from Colorado to New Mexico to Lubbock, Texas. There was no exciting sight-seeing or adventures for other days, and they’re all places we’ve been to before. 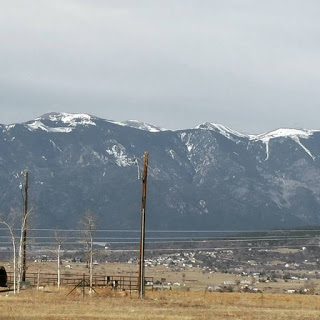 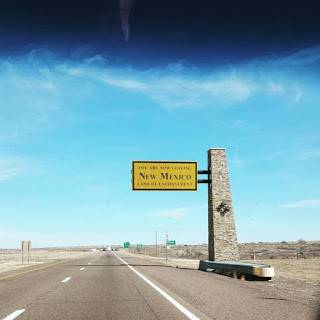 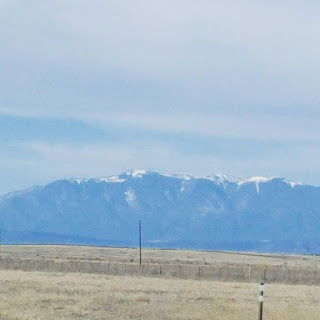 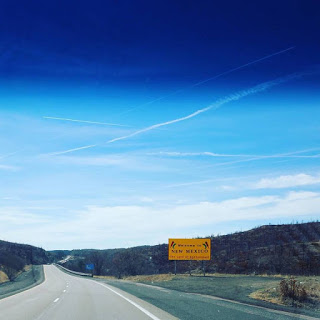 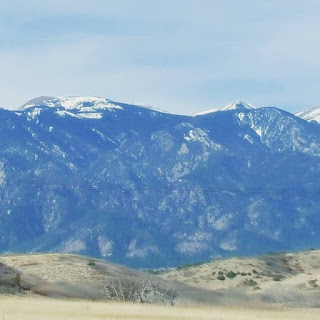 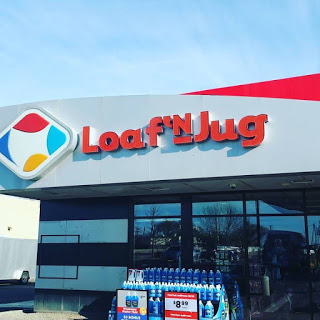 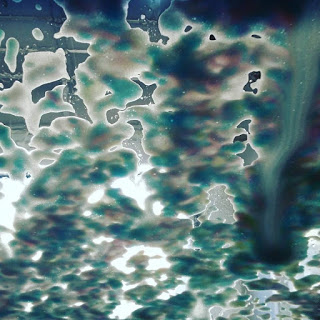 New Mexico is hilly. It was mostly yellow since the grass died from winter. We drove through some back roads since Sir Google told us it was a quicker route than the main highways. The back roads went through some ghost-towns like Roy, which only has 234 citizens [my school has more students than that!] and Mosquero, which has even less people, with 120 citizens. The towns look abandoned and empty, and they’re interesting places to drive through even though there’s not much to see just because it’s so different than what I’m used to. 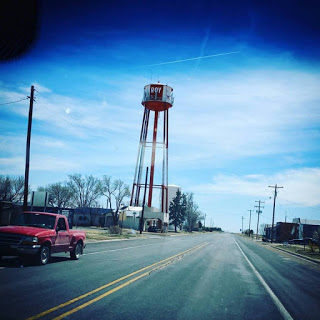 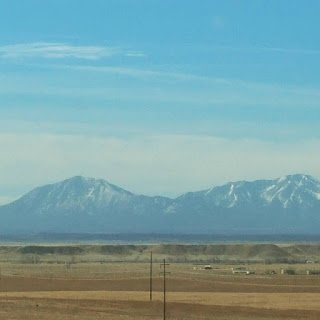 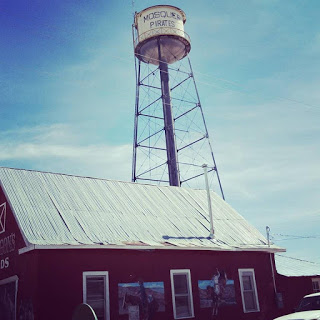 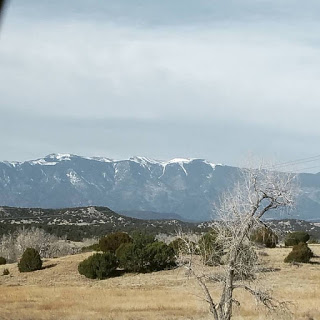 There’s also a scary roads that goes down a cliff basically, and it’s sharp angled turns and I seriously felt like I was going to die and plummet to death as Justin drove down them, but we didn’t, and for some reason he loves that road. I give it this much, it’s pretty.

I was happy once we got on the main highways again, basically right at the Texas border because… main highways have a lot of places to go to the bathroom at and that’s super important for me for any road trip. 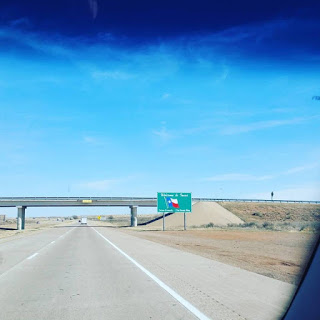 We wound up in Lubbock, Texas for the night, which the home of Texas Tech University, and it sort of reminds me of a mini Houston. Surprisingly, the hotel is very crowded, I guess there’s an amusement park open around here called Joyland, and maybe parents took there kids to Lubbock to Joyland for spring break? I really have no idea. I was surprised with how many people are actually in the hotel we’re staying in and how busy Lubbock it.

Tomorrow, we’ll be back to Houston, it’s about a 9 hour drive to Houston. I’m eager to get back home and hug my kitties, especially after the sad news about Max today. I won’t be excited to go back to school on Monday especially since although spring break was fun, driving across the country isn’t exactly relaxing, but it will be nice to sleep in my own bed, and see the kitties like I mentioned.

Tonight, I think we’re just going to relax in the hot tub and go to bed early since it’s a long drive home tomorrow. It’s been a cool week, and we’ve had some memorable times and seen so much, but it’s definitely time to go back home 🙂