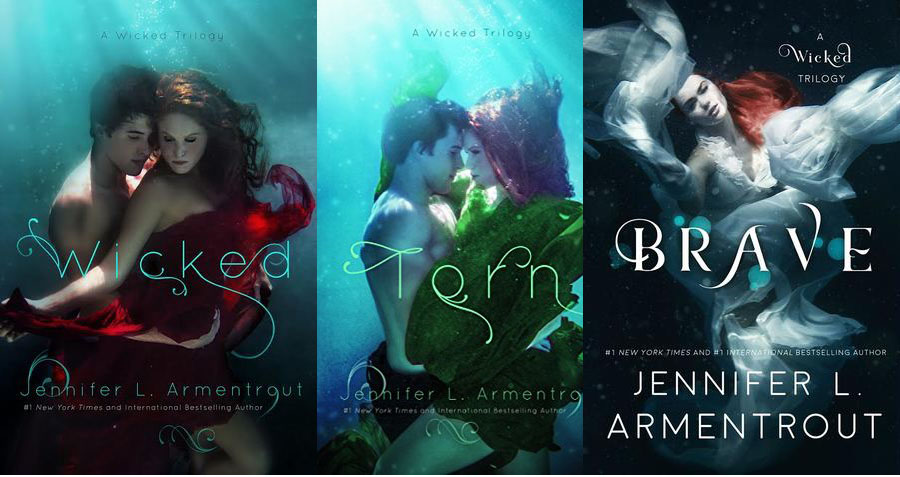 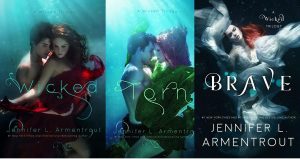 But before I get into the nitty-gritty about those books….

I’d like to start off this entry by saying, I love fairies.

Book about the fae and the fairy worlds tend to be some of my favorite fantasy novels.

The lore of the fairy kingdoms tends to be pretty similar in most books I read. There’s usually a winter court and a summer court [or in the case of A Court of Thorns and Roses by Sarah J Maas, many different courts] and those courts tend to have a winter/summer prince/princess, lady/lord, and king/queen.

I absolutely love fairy books. A good majority of my rare five star book ratings go to books about the fae. I’ve even googled things like “best books about fairies” to see what sort of books the power of the internet can find for me.

That brings us this trilogy. I’m going to rate the three books as separate entities, and then average together their ratings to give you my personal rating for the series as a whole. 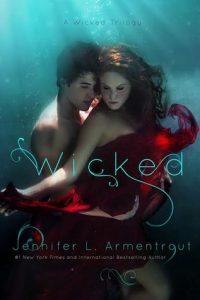 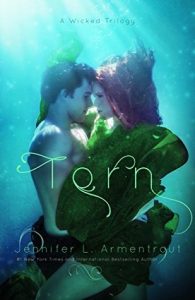 [though if you’re friends with me on goodreads you’ll see I gave it 3 stars, only because you can’t do half a star ratings on the website] 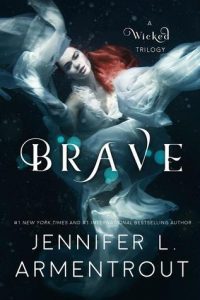 I’ll start off this review with the same warning I gave for the last “romantic” book I reviewed. This book has a lot of sex in it. The sex is pointless. It’s like they need to write about having sex just to have sex, and there’s a sex scene practically every other chapter in all of the books. And of course, as with all relationships in “romance” novels, the romance is full of completely unrealistic circumstances, the two lead characters fall in love in the span of an hour, one has a dark secret and flaws, and other is an extremely “gifted” man, if you get my drift there.

If you read that paragraph and want to gouge your eyes out after reading it, just skip this review for your own sanity.

The first book in the trilogy is called Wicked and it takes place in New Orleans because almost every single supernatural romance novel I’ve read seems to take place in good ole Nola.

Our lead character is a twenty-two year old college student named Ivy Morgan, but of course she isn’t your average college student, she works for this secret society called The Order. She and her merry band of pranksters all stroll the french quarters for fae. The fae feed off of humans, and their duty it to protect the humans.

Then of course, “accidentally” she meets a man named Ren, who’s “six feet of temptation and swoon-inducing charm.” Now she’s not sure what’s more dangerous, the blood-thirty fae that stroll through Nola, or the man “demanding to lay claim to her heart and soul.”

I don’t really want to talk about Torn  or Brave which are books two and three in this series because if you’re really into paranormal romances and this book is something you might want to read, I don’t want to accidentally spoil anything for anyone by describing the books that come after the first one.

Though, let’s just be real. These books were so predictable. I was predicting the “twists” that occurred in each book chapters before the twist even happened. That’s either an example of amazing foreshadowing and my genius powers of perception, or like I said, the books were just predictable.

As with every book within this genre, there’s some sort of betrayal between two characters, and of course a big bad ass, who ends up being behind everything. I will give this book this though, there’s no love triangle, which I appreciate because reading about love triangles gets pretty old quick.

But I did feel like Ivy and Ren’s relationship was unrealistic. This trilogy maybe took place over a couple of months, and Ren is already acting like they’re soulmates. And I mean there was Romeo & Juliet, and Shakespeare has his own idea of tragic soulmates, but to have the supposed deep and meaningful relationship Ren and Ivy had, you would think they’ve been together for years, not weeks, and in the real world, relationships don’t work like that.

There some some fun characters in this book. My favorite character happens to be a fairy, who has an addiction to amazon prime, makes amazing pop culture references, and a collection of creepy troll dolls from the 1980s and 1990s.

The writing in this book is also good, if you don’t mind a detailed sex scene every other chapter. The author’s description is very spot on and well used, and I really did get a feel for the place I was reading about.

This wasn’t a bad series. It was a paranormal romance series. The romance was there, and the supernatural setting was also done well. I thought the first book was probably the best of the series. And the first book is also available on Kindle Unlimited if you think it’s something that you want to check out. The first book made me want to read the second book.

I think the second book was probably the weakest of the series. I felt like the author just rushed through it to get it done with and over with. The new characters that were introduced just really weren’t that developed, they were sort of just thrown in there.

Book three was okay? It was definitely stronger than book two, but it felt like the final scenes sort of started and ended abruptly and there wasn’t really a build-up, just a rushed conclusion.

This entire series was filled with overused literature tropes:

I guess, in conclusions, certain books become best sellers and attract a certain audience by using certain hooks to trap those readers, and this book wasn’t really an exception, or really anything unique or amazing.

It was okay, I liked parts of it, but overall, it was just an okay story, it had a good, even bordering on great premise, but it wasn’t delivered well.  This is basically just a smut novel, but on the bright side, I don’t think the author really tries to disguise it as anything else.

If you like sex scenes galore and unrealistic romances mixed in with some supernatural action and don’t really want to think much while reading, well this is probably a good book for you.

Trigger Warning: Kidnapped and Implied Rape, if that might trigger you, you might want to skip this series