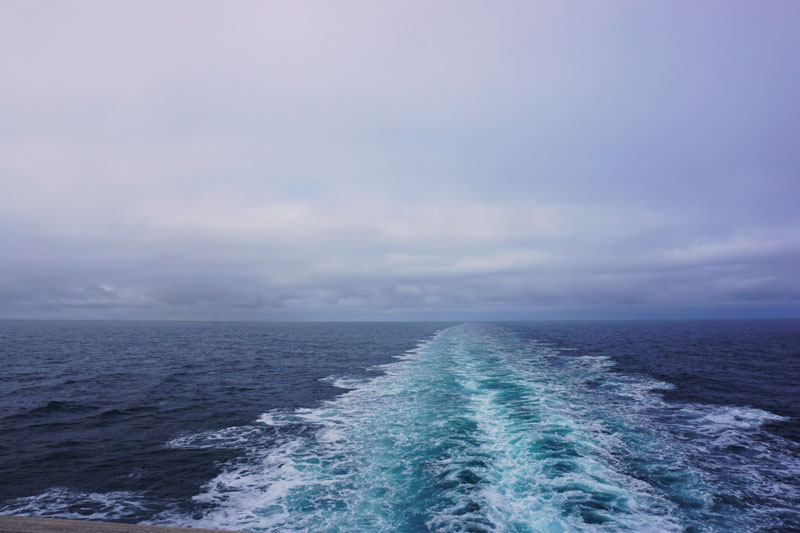 Today we are somewhere between Dover, England and Copenhagen, Denmark since that will be our port for tomorrow. I’m actually excited to see Copenhagen, and I hope we get to see some of the places that influenced Hamlet, and also Hans Christian Anderson originated from there, so that’s pretty cool.

Today was an at sea day. I woke up at around nine, when my morning coffee was delivered, drank about two cups of the aforementioned coffee, and then mom and I went to the buffet for breakfast. For breakfast, I had scrambled eggs with Swiss cheese, and some potatoes. 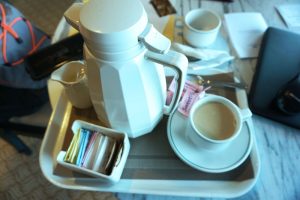 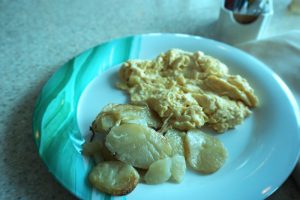 TRIGGER WARNING FOR INFECTION, GORE, BLOOD, GROSSNESS, AND BOOB TALK [you’ve been warned, don’t tell me there wasn’t a warning.

Yesterday my right nipple had been leaking some fluid that looked sort of like stringy green boogers. I gave it a night to see if anything changed, it didn’t, and green pus usually is an indicator of an infection. I felt fine for the most part. I didn’t feel feverish, nothing felt hot. I had pain, but nothing really out of the ordinary since recovering from breast reduction isn’t exactly a walk in the park, but like I said green is bad, so I decided to go to the medical center.

Apparently I made a good call too because sure enough I do have an infection. I know infections are an extremely common side effect of breast reduction, so it’s not like I’m special or anything, but if I was going to have to get an infection, I don’t see why my body couldn’t have done it a few days earlier when I was still in Texas, or a week or so later when I was back in Texas, instead of sailing on the North Sea in the middle of nowhere. It probably started before I left since I don’t think infections appear overnight and just made itself visible when I landed in England because my body is awesome like that.

On both side of my boobs, on the under boob, my stitches have completely split. The left wasn’t really infected, it just had some bleeding due to the splitting. But my right was filled with pus and blood and way worse than my left, but it’s always lagged behind my left, when it comes to healing because they took more out of my right boob since it was bigger than the left and also I’m right handed, so pretty much everything I do is right-handed, so my right side of the body has way more action and activity than the left.  They put me on antibiotics, and they wrapped it in medicated gauze. They also cleaned it and drained some of the pus. Tomorrow morning, I have to go back to the medical center and have them re-wrap it.

It’s a bit painful, it sort of feels like I got a deep cut in a very sensitive area, so it’s like that sort of pain. Hopefully, after a few days, it’ll sort itself out and start to heal, but at least I caught it early, right?

I didn’t do much on the cruise today. It was rainy today, which made the ship sort of wobble up and down like a roller coaster. It was weird though, since we’re in the North Sea, like for five minutes I’d see a blue sky, then five minutes later, it would be gray and rainy again. I didn’t really mind the up and down, mom didn’t like it though. Around dinnertime the rain stopped for good, and the sun came out. 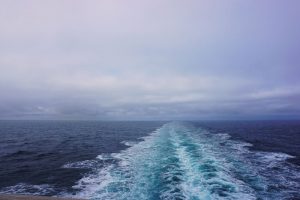 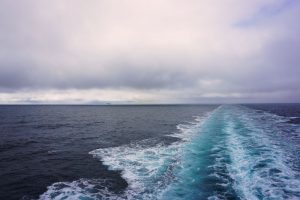 I got a pedicure. My technician’s name was Haruka and she was from Japan, and when I mentioned she was named after one of the sailor scouts from Sailor Moon, she got really excited because she was a huge Sailor Moon fan, as I am I [Rini/Chibiusa has always been my favorite, and one of my favorite arcs is when she becomes the black lady]. I got my toenails painted a dark silver color, it matches my flip flops perfectly. It also sort of felt good to have a pedicure, it’s been forever since I’ve gotten one, and I can’t really get a massage or anything this cruise because I can’t lie on my stomach like you have to.

I read two books today. I spent a lot of my sea time staring at the ocean, drinking hot chocolate, and just reading my kindle. I must’ve preordered at least ten books that have been released since May, and I’ve literally just been saving them for the cruise. Reading is relaxation for me. 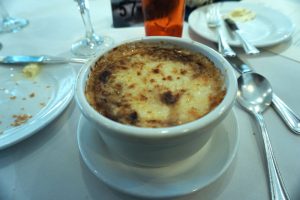 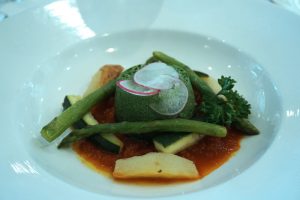 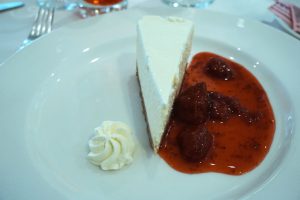 My table-mates are either mocking me or completely supportive of the fact that I take food pictures because they’ve been asking me if I want to photograph their food before they eat it. 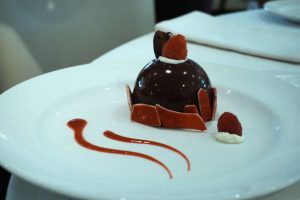 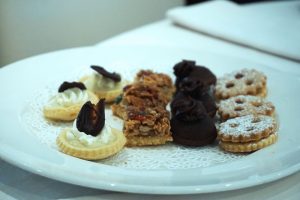 I like our table-mates though, they’re all very nice,and we have a lively table and everyone is always talking, which is nice. The Asian couple didn’t come to join us today though… either we scared them away, or they just might not be formal night people, some people aren’t. I’m not really a formal night person, but it’s easy enough to deal with since I just wear a simple black dress, but my inner me just wants to wear jeans and leggings all the time.

That’s really it. The sun set at ten thirty pm today. Not quite as late as when I was in Iceland [where it was still light out at like 2 am] two years ago, but still relatively late when compared to Texas, for example. 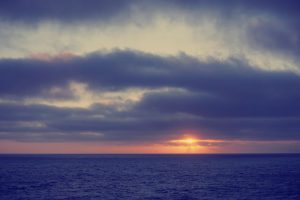 Tomorrow is Copenhagen. We’re doing some sort of easy Copenhagen tour. I’m not sure what that entails, or even how long it is, but here’s hoping to see some awesome sites, and to taking pictures that aren’t of food.

I don't know who's in the deeper food coma... just

I don't know who's in the deeper food coma... just