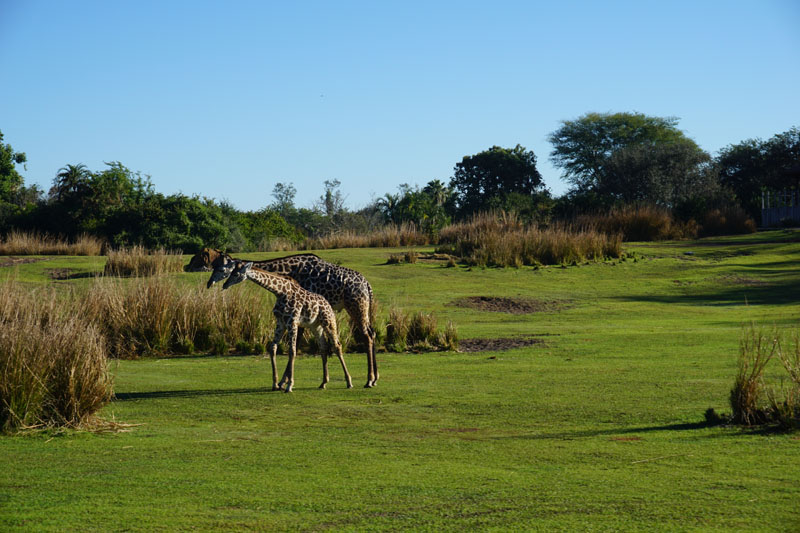 [again this is a reblog of a trip from last year]

Next up on our agenda, was Kilimanjaro Safari. We actually had a fast-pass for it for later on that morning, but we had time to kill and the wait wasn’t too bad, I think it was only about twenty-five minutes, and with a 3ds, twenty-five minutes passes like that. 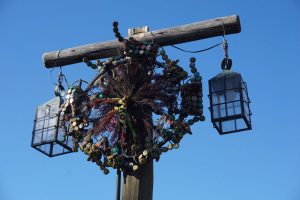 [Passed this along the way and thought it was pretty] 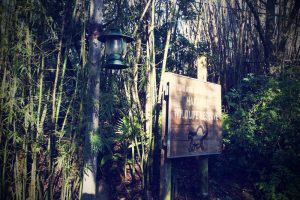 Our safari driver’s name was Matt, and he told very corny puns and jokes, but it’s that sort of thing that makes those rides memorable.

Justin made some very inappropriate jokes through the safari due certain memes about a certain gorilla, but alas that’s what I get for marrying a nerd, who loves reddit. 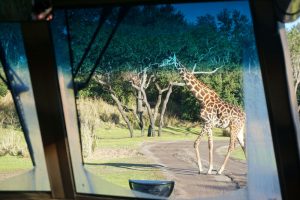 Why did the giraffe cross the road?

To get to the other side of course…

I mean what did you think I was going to say? 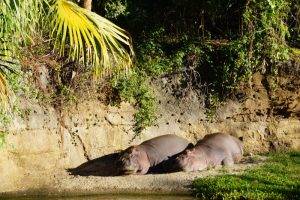 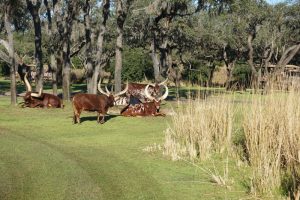 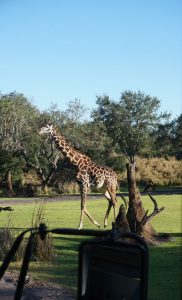 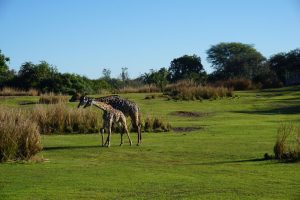 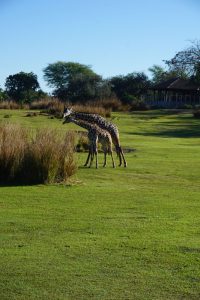 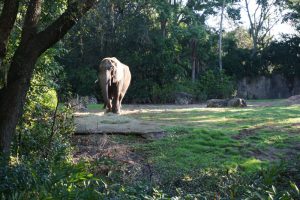 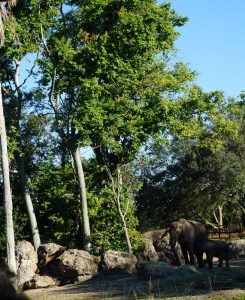 Seeing as I’ve never been on KS before, I don’t really have much to compare it too… but we saw animals, and isn’t that what a safari is?

After KS, I was on a mission. I was hungry and I wanted an Animal Kingdom Starbucks mug.

Hi, I’m Lyssa, and I have a problem… well many problems, but spending too much money on overpriced coffee and “You Are Here” mugs is probably one of my worst [or best? depending on who you ask] vices.

I mean, it’s gotten to the point that whenever my friends and/or family go on vacation, they don’t even ask, they just bring me back mugs. I have so many mugs, and they do nothing but sit in boxes because no matter how many cute display ideas I pinterest, Justin just keeps ignoring me, so in boxes, they sit.

On route to Starbucks, I was stopped by somebody earning their ears, who wanted to know if I could answer a few questions about my experience in Africa. I’m sure research can’t really be the most interesting job you can get in the Disney college program, and I’m sure most people just ignore them, so I answered her questions, and said something nice about Matt’s sense of humor because he was the only name of staff members I interacted with that I could remember.

Starbucks, of course, had a long line… I think the Starbucks line was actually longer than the Everest line, and queue really wasn’t as interesting. Eventually we got through, and I got some breakfast [and a mug of course] 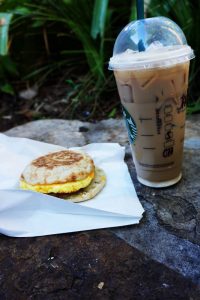 Then we decided to go to Pandora… because it was basically now or never for Na’Vi River Journey since the crowds and the wait just kept on getting worse, and the park had only been open for about two hours…