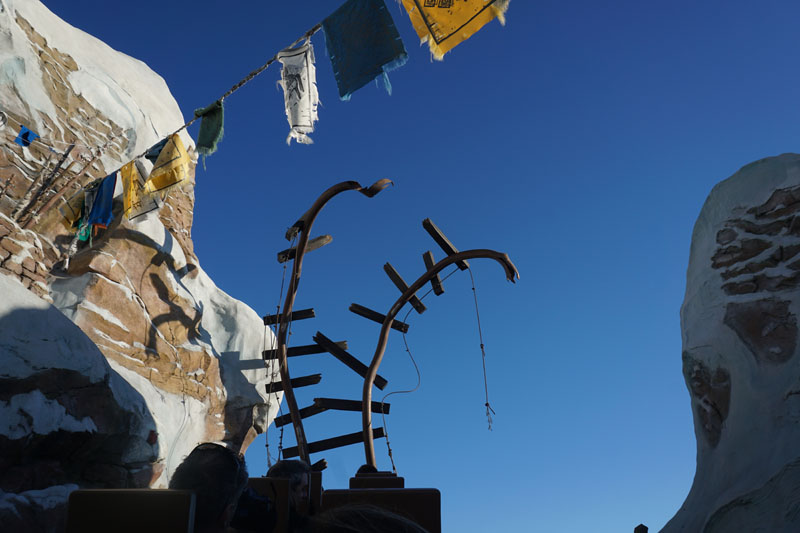 [this is a reblog of a trip from last year]

Where was I? Right, we had just left Dinoland, and decided we’d trek on over to Asia to climb Everest. 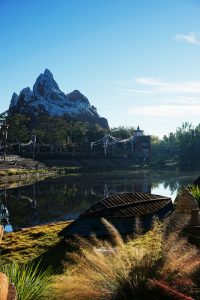 Mind you, this was my first ever time at Animal Kingdom, so I’ve actually never really seen the park before today, and now that I’ve seen it, I have to say, it really is a beautiful park. The theme is done so well, and while it certainly feels like a Disney Park [I mean especially because there were people everywhere], it almost felt like I had entered a different dimension. It’s just so different from any other park there… it’s like not an amusement park, more like an experience.

I really enjoyed looking around as we trekked towards Asia to Everest. 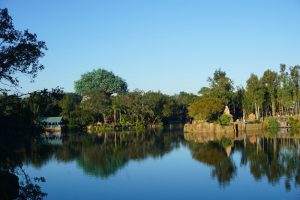 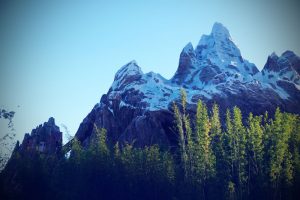 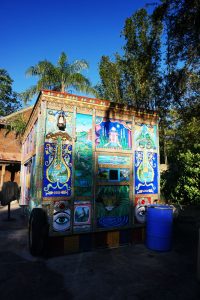 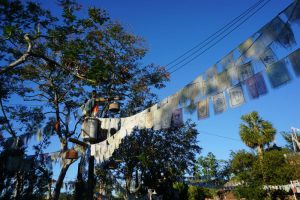 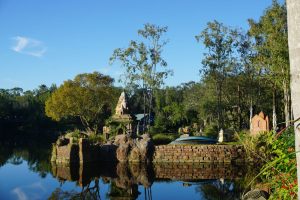 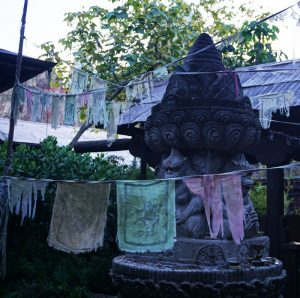 Eventually we arrived at our destination: 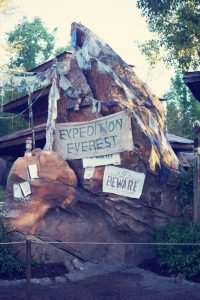 he first thing J says is… “You didn’t tell me this was a roller coaster.”

The standby wait wasn’t too bad. I think it was around 20 minutes. I chose not to get a FP for Everest because I know the single rider line isn’t too bad, and I figured if it was early enough, we probably wouldn’t be waiting long. I chose the safari, which I know gets crowded, and Dinosaur because J loved Indiana Jones so much in Disneyland instead.

The queue was very immersive. It really made you feel like you were embarking on a quest to the summit of the mountain. Though between you and me, after reading Into Thin Air by Jon Krakauer, you couldn’t pay me enough to climb Everest… Though if disasters are your thing, I highly recommend that book, it’s a really good book… Just beware, if you ever had dreams of climbing Everest… This book might kill them. 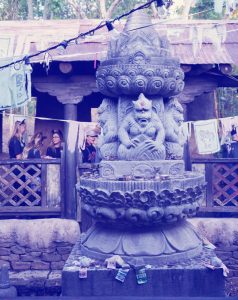 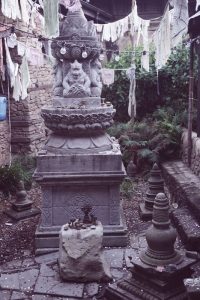 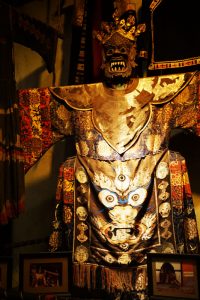 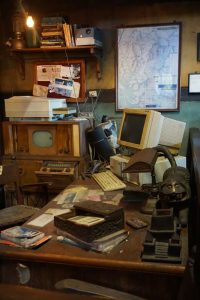 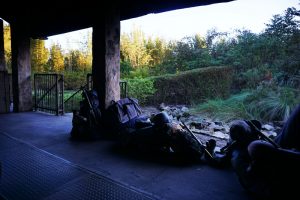 Justin and I got to the ride pretty quickly. He got on it willingly, then he saw this: 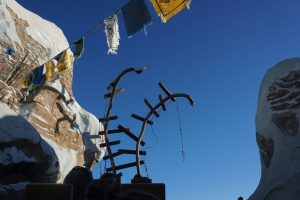 “YOU DIDN’T TELL ME THE RIDE WENT BACKWARDS” 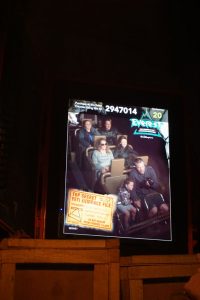 I think you can see the look of pure terror on his face.

I look like a deranged maniac…. roller coasters bring that out on me.

On a scale from 1-10 [1 equals awesome, 10 equals teh awesome], I’d rate Everest around an 8, as would J. J gave it an 8 because it was a classic roller coaster with cool “inner activity” such as the Yeti destroying the track. [His exact words]. I rate it an 8 because it was an awesome ride with a really cool theme, but it wasn’t the best coaster I’ve ever been on. But we both liked it a lot, and that’s coming from an adrenaline junkie [me] and an introverted nerd who’s afraid of heights[him…. but also sort of me, minus the fear of heights thing]

But then as soon as we got off the ride, he wanted to go again, unfortunately, we didn’t really have time. The wait on the ride had gone up to about forty minutes, and we had a safari to catch.