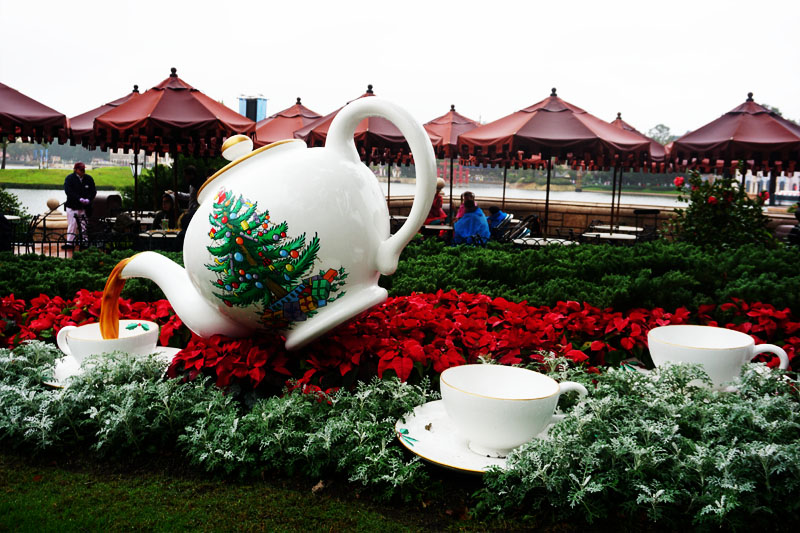 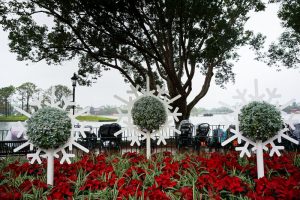 In the last chapter of our saga, our two nerdy introverts had just found out that FEA was closed. So instead of throwing temper tantrums like several five year olds and their families, our two brave heroes continued their fearless journey around the world in less than 80 days. 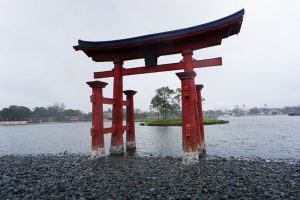 We wound up at Japan after we found out FEA was closed. 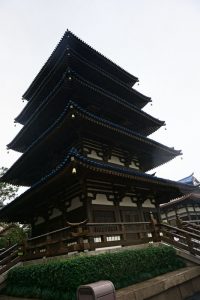 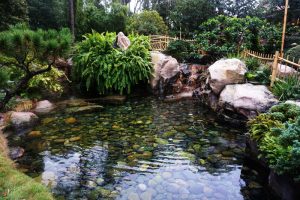 Today’s history lesson: For years Imagineers had considered building an indoor roller coaster based on the Matterhorn Bobsleds from Disneyland but themed to Japan’s Mount Fuji inside a replica of Mount Fuji. Another proposed attraction would have been a walk through version of “Circle-Vision” like the movie in China, but guests would board and walk through a bullet train and look through windows [which was actually a film screen, like the Hogwarts Express at Universal] that showcased Japan’s changing landscapes and the train would have shake and moved like a train traveling through the countryside.

All those ideas never happened… again though, I can’t even fathom what Epcot would have been like if all these attractions had come to life…. so instead we went to Mitsukoshi. I enjoyed looking at all the cute things and was even tempted to buy an eevee backpack, but instead we decided just to buy some Asian sodas that Justin’s best friend had gotten addicted to and just wander. We probably saved tons of money that way because there was so much cute stuff I wanted to buy! 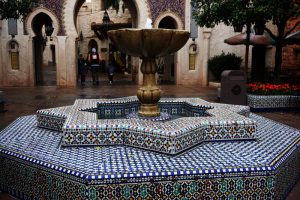 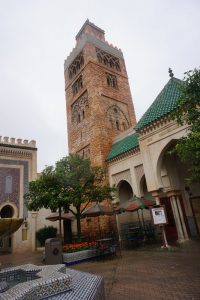 We just walked through Morocco, we didn’t really do much there… I mean there really wasn’t much to do there except eat and look around We weren’t hungry, so we just looked around. 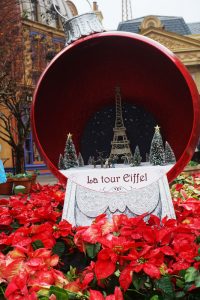 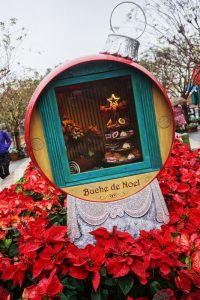 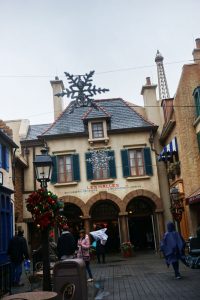 We just looked around France too. We did see Aurora out to meet and greet guests, and I’m happy that she at least was wearing sleeves and didn’t look like she was freezing like Snow White did. She actually had a sizeable line of people, who wanted to meet her. 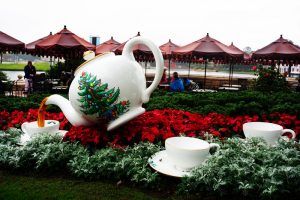 I was sad we didn’t see Alice in the UK. She’s probably the only Disney character that I would’ve possibly wanted to meet because I love Alice in Wonderland, so much. My wedding was even Alice in Wonderland themed. Today I had even worn a Portal meets Alice in Wonderland inspired shirt to show my dedication to my fandom… [and that shirt also got a major shout out by a cast member at Nemo] 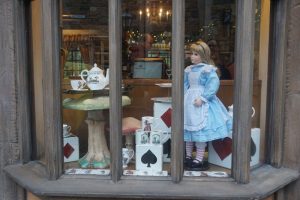 I looked all around the UK Pavilion to try to find the AiW themed tea that they sold. I didn’t find it in the UK, but I did find it at DW, a few days later.

Justin and I enjoyed walking around the UK, the shops had some really cool pop culture things like Doctor Who, which we’re both a huge fan of.

One day I would love to eat at the Rose & Crown Pub, I love British food. 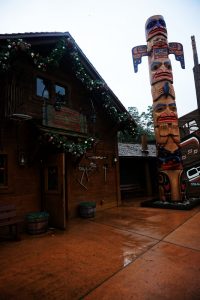 We ended our tour of the world at Canada.

Over the summer, Justin and I went to Alaska and Canada on a cruise, and I really thought the Canadian Pavilion did a great job with capturing the essence of Canada. 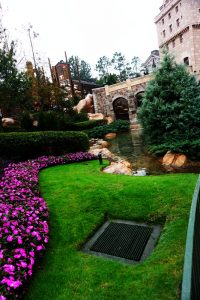 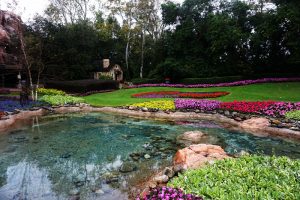 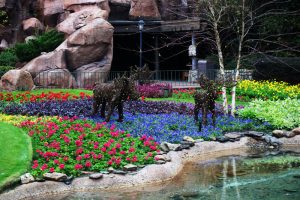 I’ve actually been to the Butchart Gardens in Victoria, Canada, and I thought the Pavilion’s mini versions of the gardens were totally realistic.

After Canada, we went back to Norway to finally ride FEA. 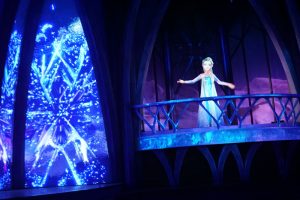 I thought the ride was really cute.

I was impressed with how much more realistic the Audio-Animatronics were compared to older rides.

I thought it was a very cute ride, I miss Maelstrom, which I have fond memories of riding with my papa, but FEA wasn’t a bad replacement, I just think I may be slightly part of that cult following that prefers Maelstrom to FEA.

I wouldn’t wait more than maybe thirty minutes to ride FEA, unless of course, I had a young child who was OBSESSED with all things Frozen, but it was a good use of a FP. 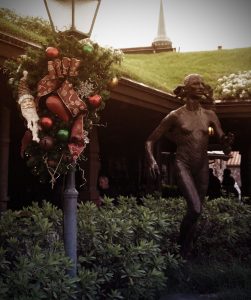 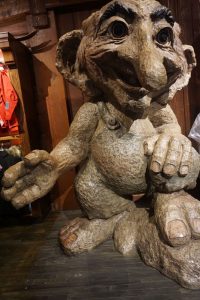 After FEA, we bid the World Showcase Adieu: 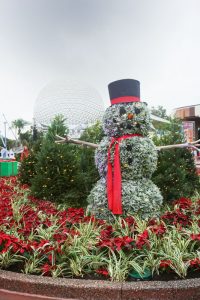 Justin was saddened to see that TT had like a 200 minute wait, so we opted not to wait for that, and instead decided to leave Epcot all together, and park hop over to the Magic Kingdom, especially after we saw how short the waits were on the lines app. 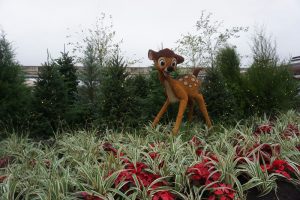