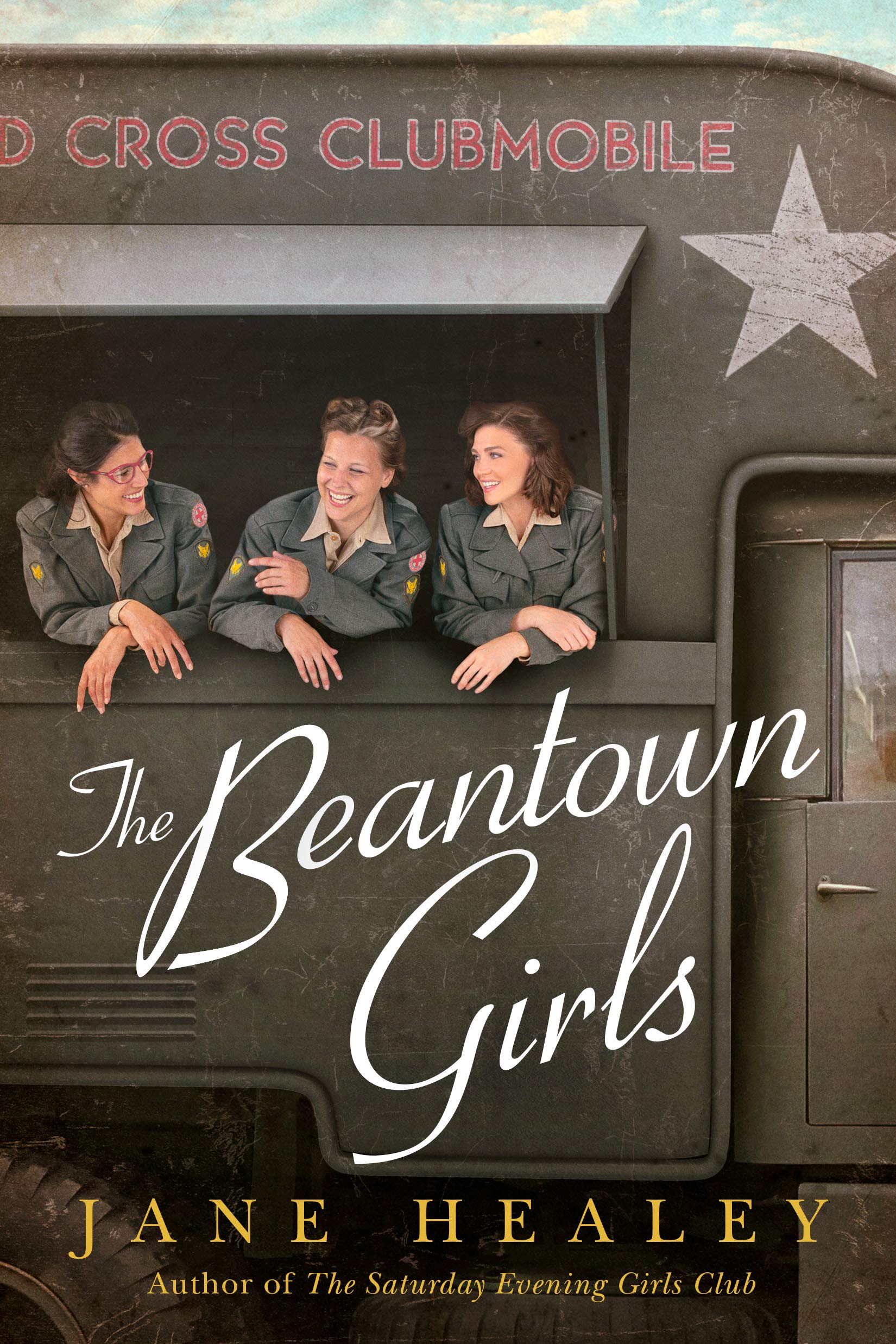 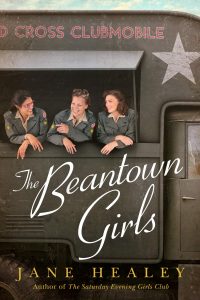 What a book review? I’m sure you’re all very confused [I mean the 2 of you who actually read this website] because there hasn’t been a book review in months! I don’t really have any excuses for a lack of book review content, other than school drives me crazy, keeps me super busy, and I read faster than I can update this thing…

But then sometimes, I read a book that I feel like I need to tell more people about.

It was a dreary Thursday in school, it was raining, my classroom was about 86 degrees [I wish I was joking], and my students, who weren’t in inclusion, were all passed out during nap time, when I started reading this book.

The Beantown Girls takes place during World War II. It’s the story of a girl named Fiona, her two best friends Viviana and Dottie, and the three of them become Red Cross Clubmobile Girls, which apparently was a real thing. “Doughnut Dollies” were required to be between the ages of twenty-five and thirty-five, have a college education and work experience, and they had to be physically hardy, sociable, and attractive. Their jobs were going to servicemen overseas in airfields, camps, and other theaters of war, where they flirted with the soldiers [because American girls were apparently way hotter than other girls, and their hotness motivated the soldiers], made coffee and donuts, gave out candy and cigarettes, and played current music on a Victrola [a record player? what’s that?].

Anyhow, this story is a true “Girl Power” story.

Fiona had the perfect life planned… you know, sexy husband, fancy wedding, a nice house in the suburbs, but her plans basically turn to shit when her fiance’s plane is shot down in Germany, therefore she becomes a club girl with an ulterior motive… she’s hoping to volunteer overseas, somehow get to France, and somehow find her missing fiance, so she can live happily ever after… so why not drag her two best friends with her?

What happens in this book tests her both physically and mentally. This book really does give a good illustration of life on the war front through the eyes of somebody who I found myself able to relate to. This book has funny moments, and this book has moments that you’ll probably want a tissue. It’s a wonderful story about friendship. The characters all have unique personalities.  Like I said, I’m normally not drawn to historical fiction,but I loved this book.

I didn’t even know Red Cross Clubmobiles were a thing before I read this book, so not only did I enjoy the story, but this book taught me something.

No trigger warnings, this book was completely PG-rated.

Now back to my daily weekend schedule of playing Kingdom Hearts, in various shape and form [currently on Birth by sleep, saving 3 for spring break!]