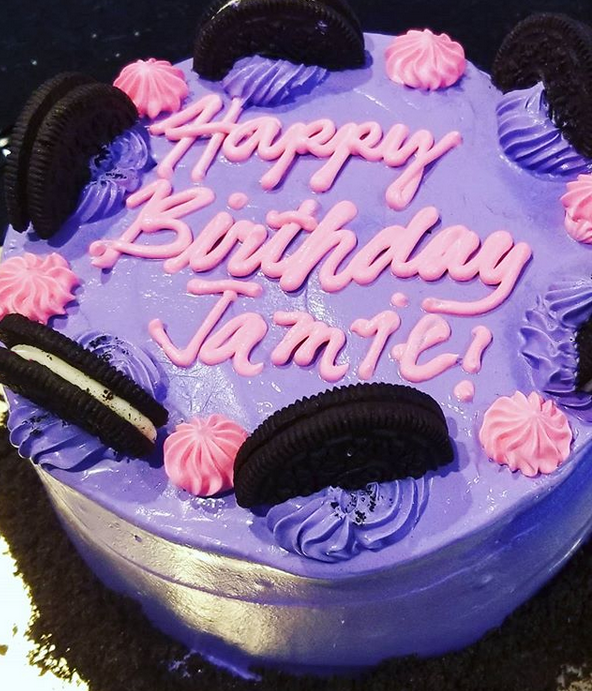 Yesterday was my birthday. 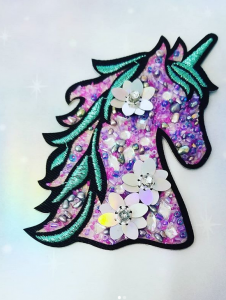 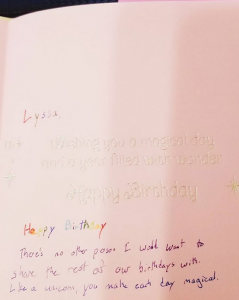 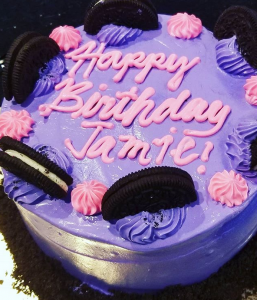 Around January 2020, I deleted Facebook. I was tired of Facebook depressing me and making me angry. I was tired of pretending I was happy all the time whenever I posted a status update on Facebook. I was tired of hiding my true feelings. I was tired of scrolling through my Facebook news feed and seeing that everyone I know seemed to be doing better in life than I was.  My main issue was pregnancy. As you all know, I’m a uterine cancer survivor. As part of my cancer treatment, I had a full hysterectomy. We tried to freeze an embryo and we did manage to get one embryo that could possibly be thawed before the surgery, but when we were finally ready to defrost it, we genetic tested it and it was missing a chromosome and would not make it full-term or if it had, it would not have lived very long out of utero. So, not being able to have a biological child is very hard for me to deal with. And seeing so many announcements of people’s pregnancies and births just was not good for my mental health, at all, and that was the main reason I deleted Facebook.

The only good thing about Facebook was that as an introvert, it was a good way for me to socialize with people. By deleting Facebook, I lost that socializing aspect. I posted a few status updates about deleting Facebook and even tried to start a newsletter to keep people interested in my life, but aside from my best friends, who I talk to every single day, nobody seemed interested in keeping connected to me.  Life without Facebook has been really good for me mentally. I still keep my Instagram because I just like sharing and taking pictures. I have a twitter that I update maybe once every year? I have Snapchat but use it mainly to watch other people’s stories, it really isn’t my thing. I’m still glad I deleted my Facebook especially since it was gone before COVID and before the election. I’ve avoided so much of the drama that I hear people complain about.

Every year, when it was my birthday, I would get excited to see how many “Happy Birthday” posts I would get on my wall. Some of them usually shocked me [Really? So&So actually wished me a happy birthday?] and the lack of some of them upset me [I can’t believe so&so did not wish me a happy birthday, it’s not like he can’t see it’s my birthday, and I ALWAYS wish him a happy birthday].  I would even compare the number of posts that I got the year before to the number I got in the current year and be mad if it changed negatively. This year was my first birthday without Facebook and here are some of the observations I’ve made.

True friends ALWAYS remember my birthday even without the Facebook reminder. Some of them sent me physical cards, some of them have promised me birthday packages will eventually be here, they’ve all texted me or called me. I got TONS of happy birthday’s via Instagram when I posted a few-birthday related picture.

My family doesn’t really give a shit about me. I’m not talking about my parents or my brother/sister-in-law, but more like my extended family, minus the grandmothers. Ever since COVID started, one of my aunts has been throwing “zoom” birthday parties. Her husband [my uncle], my grandmother, my aunt, and my other uncle on dad’s side of the family all had “zoom” birthday parties. My dad and brother were not thrown a birthday party [their birthdays came before mine in May] and my birthday was not even acknowledged by them. It’s not like I would want a “zoom” birthday party or anything, but it would be nice to at least be offered the opportunity for one or to be treated like everyone else. Even if they didn’t want a “zoom” birthday party, they could’ve at least texted me or emailed me a “Happy Birthday” especially since I am their niece and it’s not like they shouldn’t know when my birthday is when they wish a “happy birthday” to everyone else.

My so-called best friends from college both forgot my birthday. I find this very hurtful. I remembered both of their birthdays this year even without Facebook reminders [they were both in May] because those dates have been ingrained in my head since college. One of them literally does not have an excuse because we’re friends on Instagram and my birthday post should’ve appeared in their feed. [The other one maybe I can forgive? Her wedding anniversary is the day after my birthday and she has a small child, who just turned one and her birthday is sort of around mine in September, but still]. They also don’t ever both to keep in touch with me. I guess I find it kind of sad that I don’t really mean much to them anymore when we used to be really close and inseparable. I mean, I know people change, but still. Maybe it’s finally time to close the book on those friendships.

I need to cut certain people out of my life. I have an ex-boyfriend, who I sort of remained friends with. He hasn’t remembered my birthday in years, even with Facebook. But, however, when his fiancee needed money for some sort of back surgery, he had no problem hitting me up for a donation to the gofundme that he was starting for her.  It’s hard because he and I used to be such close friends even after we had broken up for good, but I need to come to the realization that I mean nothing to him unless he needs something.

True friends go the distance for you. True friends insist on coming to your online Jackbox TV  birthday party even when they’re visiting their in-laws with their three-month-year-old baby.

Deleting social media, also means that I have to be more cognizant of remembering people’s birthdays/important dates. I’ve started an online address book that I can put people’s addresses in and their birthdays in, so I remember to either wish them a happy birthday or send them a card.

It also means I need to get over my introverted self and be more social. I need to send more text messages to people that I care about. I’ve tried, I sent a text to a friend about a book that I think she would like. She never got back to me. I sent a message to another person asking to see current pics of their baby since I don’t see them on Facebook anymore. She did once but then forgot about me. I sent a text to a friend to discuss a book that we both like and didn’t get a response.

I guess, in time, some friendships just come to an end and that’s something I need to accept. Some people are just meant to be your friends for a certain time period in your life, and then you just part ways. I had one friend like that. We were super close when I lived in NJ, but then once I moved to TX, we lost touch. We did okay for a while, but then she met the man, who she’s now married too and they have a son together and we don’t talk anymore. But I think we were just in each other’s lives when we needed to be there and once we didn’t need each other, we drifted apart, but it seemed natural.

Some friendships just stop being active. That doesn’t mean they’re over. One of my best friends and I never really talk anymore. I used to go over to her house at least two times a week, and we’d watch American Idol or other bad reality television shows and just eat subway and gossip. Her husband went away a lot, and she had two small children and felt lonely and I was more than happy to keep her company. Once I moved to Texas, we lost touch, her kids were getting bigger and they needed her more. But whenever I go back to New Jersey, she’s one of the first people to call me up and we’ll try to make plans to see each other no matter what, even if it’s just for a few hours, and when we see each other, our friendship picks up from where we left it like there was no time or breaks in-between seeing one another. A lot of my friendships with people I know from NJ are like that. We may not be able to text/talk very much during the year because we’re busy, but the second I come home, they all make times to see me and we do at least one thing together.

Sometimes friendships take a break. That doesn’t mean that the person in question isn’t your friend anymore. It means maybe they’re going through something really personal and they need time to themselves, but they’ll connect with you again when they’re ready to.

Sometimes you end up not meaning as much to a “friend” than you thought you did. It sucks. It especially sucks when you have all sorts of memories with those friends and they played such a vital part in your life. And that really sucks, but that’s just a part of life.

My Facebook-less birthday wasn’t bad even in these COVID times.

On Friday, we had a short Jackbox TV night.

On Saturday, we had a socially-distant birthday celebration with Justin’s mom.

On Sunday, my actual birthday, we had baked ziti and cake. Justin let me watch whatever I wanted to watch without protesting [it was Marvel movies yesterday]. I celebrated my birthday in Animal Crossing New Horizon with my islanders and in Pokemon Sword/Shield by cooking curry with my pokemon. Justin got me an adorable unicorn card and a pack of magic the gathering cards [we’ve been thinking of playing it lately] and I got a random alternate art red Chandra planeswalker.